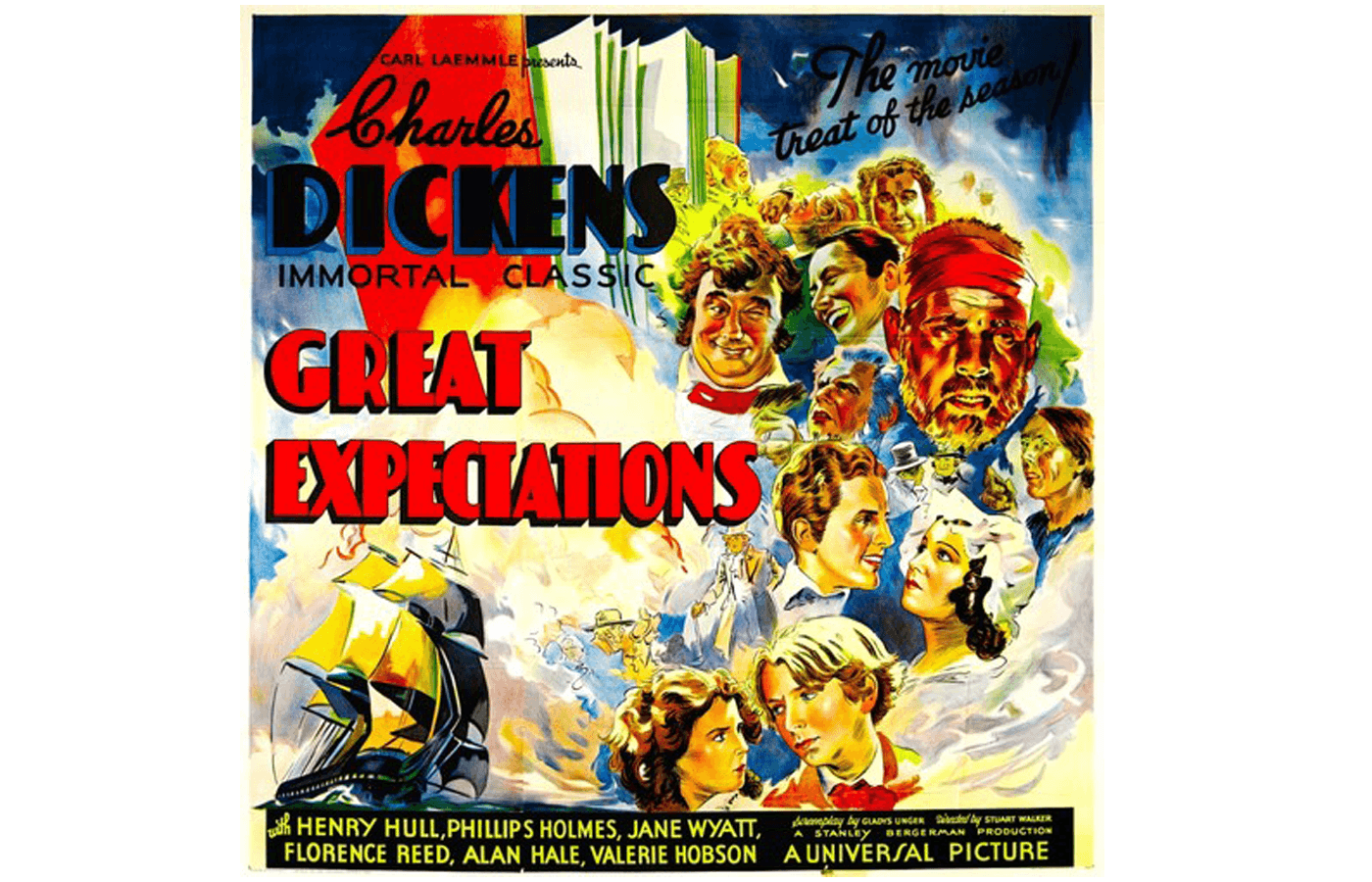 The “soft bigotry of low expectations” is back in the news, due to the recent passing of the great Mike Gerson, the speechwriter who is credited with crafting that phrase for then-presidential candidate George W. Bush. Here’s the heart of the address where those words made their debut, from September 1999:

The movement I am talking about requires more than sound goals.

It requires a mindset that all children can learn, and no child should be left behind. It does not matter where they live, or how much their parents earn. It does not matter if they grow up in foster care or a two-parent family. These circumstances are challenges, but they are not excuses. I believe that every child can learn the basic skills on which the rest of their life depends.

Some say it is unfair to hold disadvantaged children to rigorous standards. I say it is discrimination to require anything less—the soft bigotry of low expectations. Some say that schools can’t be expected to teach, because there are too many broken families, too many immigrants, too much diversity. I say that pigment and poverty need not determine performance. That myth is disproved by good schools every day. Excuse-making must end before learning can begin.

At the time, this call to hold all students to high standards was an assertion of common sense that had the benefit of ringing true. But since then, it has become an evidence-based practice, thanks to several studies looking at the relationship between teacher expectations and student outcomes. For example, one recent study found that high expectations boosted test scores of students in grade 4 through grade 8, and a recent Fordham-commissioned study detected lasting benefits for students whose teachers were tougher graders. Another one found that Black teachers hold higher expectations for Black students than white teachers do. That is especially the case for Black male students, and for math.

American University’s Seth Gershenson led several of those studies, including a recent one published by Fordham, The Power of Expectations in District and Charter Schools. Tapping federal surveys of teachers and students from fifteen to twenty years ago, he found that, in general, teachers in charter high schools were more likely to believe that their students will complete four-year college degrees than were their counterparts in traditional public schools, even after controlling for student background and achievement. Students in charter schools were also more likely to believe that their teachers think “all students can be successful.” And regardless of sector, teacher expectations had a positive impact on long-run student outcomes, including boosting the odds of college completion and reducing the chances of teen childbearing and going on welfare.

But if we probe deeper into the studies, it gets more complicated. After all, we don’t have any direct measures of “teacher expectations.” What we have are a few survey questions, which are linked to nationally representative samples of students, as well as tons of information about kids’ personal characteristics, backgrounds, and eventual outcomes in college and the real world.

And what sorts of questions do researchers ask teachers? The main one used for the latest analysis was, “How far in school do you expect this student to get?” To simplify the analysis, Gershenson collapsed responses into a binary indicator for “expects at least a four-year college degree.”

I am sure that this measure captures something about teachers’ views of their students. But we shouldn’t take it too literally. It’s not about college completion per se, but, as Gershenson told me on my podcast recently, it’s a stand-in for lots of things we care about:

I think that being optimistic about what a 10th grader might be able to do is different from pushing someone into college as a senior who is clearly not ready for it at that time. In that sense, the expectation of, “Do you expect so and so to go to college” as of the 10th grade, I view that more as a proxy for the teacher’s general attitude towards thinking optimistically; thinking the best of students; thinking that students can learn and overcome obstacles; and a proxy for a general belief that everybody is capable of succeeding.

That’s a relief, because since the question was asked (in the early 2000s), many of us have rethought our underlying assumptions about college. Is completing college necessarily “better” than not? To be sure, Americans earn more money with a college degree than without one. But as the cost of college has risen and the college wage premium has leveled off, especially in certain fields and certain geographic areas, the cost-benefit analysis has grown more complicated. For some kids, depending on their strengths and interests and where they want to live, a different sort of credential might be “better” than a college degree.

Maybe that’s because the traditional public school teachers were older and had a better sense of just how hard it would be for their students to climb the mountain to college completion. To be sure, some of them might have succumbed to the soft bigotry of low expectations, but perhaps they were simply more realistic than those young, starry-eyed charter school teachers.

What’s remarkable, though, is that even with all of these caveats about the survey questions and the rest, Gershenson and others continue to find significant relationships between teachers’ answers and their students’ long-term outcomes, on average. So perhaps students really do fare better when placed with teachers who are optimistic, even naïve, about their prospects.

Why should that be?

I don’t have any definitive answers. But on the podcast, my colleague David Griffith—himself a former charter school teacher—offered an explanation that made sense to me:

One takeaway is that a little irrational optimism is a good thing. But the word “proxy” is really important here regardless of what questions you ask. Expectations is a complicated word that could mean a lot of different things. We’re just not going to get a survey question that’s going to ask teachers exactly what their brain state is while they are teaching at-risk kids. You’ve got to ask these crude questions about college-going prospects or “does your teacher believe in you.” These are all things that are probably correlated with what we’re trying to get at, which is this unwillingness to accept failure on the part of the teacher—dare I say, a “no-excuses” mindset—that all good teachers have, that is, frankly, a little irrational.

… What matters is you willingly suspending disbelief. It’s almost double-think, in all honesty. There’s the part of your brain that knows what’s probably going to happen, and then there’s the part of your brain that teaches. I think it’s really healthy and important for teachers to turn one side of their brain off when they go through the classroom door and think with the other part of their brain.

Based on my own experiences with this sort of thing, this sounds about right. Irrationally suspending disbelief is not always the right approach for those making policy. (Setting wildly unrealistic goals can lead to all sorts of problems, as those of us who remember the No Child Left Behind era can attest.) But for teachers—and in particular, those working with traditionally disadvantaged students—suspending disbelief is almost certainly better than succumbing to the soft bigotry of low expectations. Simply put, we want educators to look at the kids in front of them and believe that they can know and do more tomorrow than they did yesterday, and that it will matter for their future for years to come.

David says it’s “almost double-think.” But not quite.