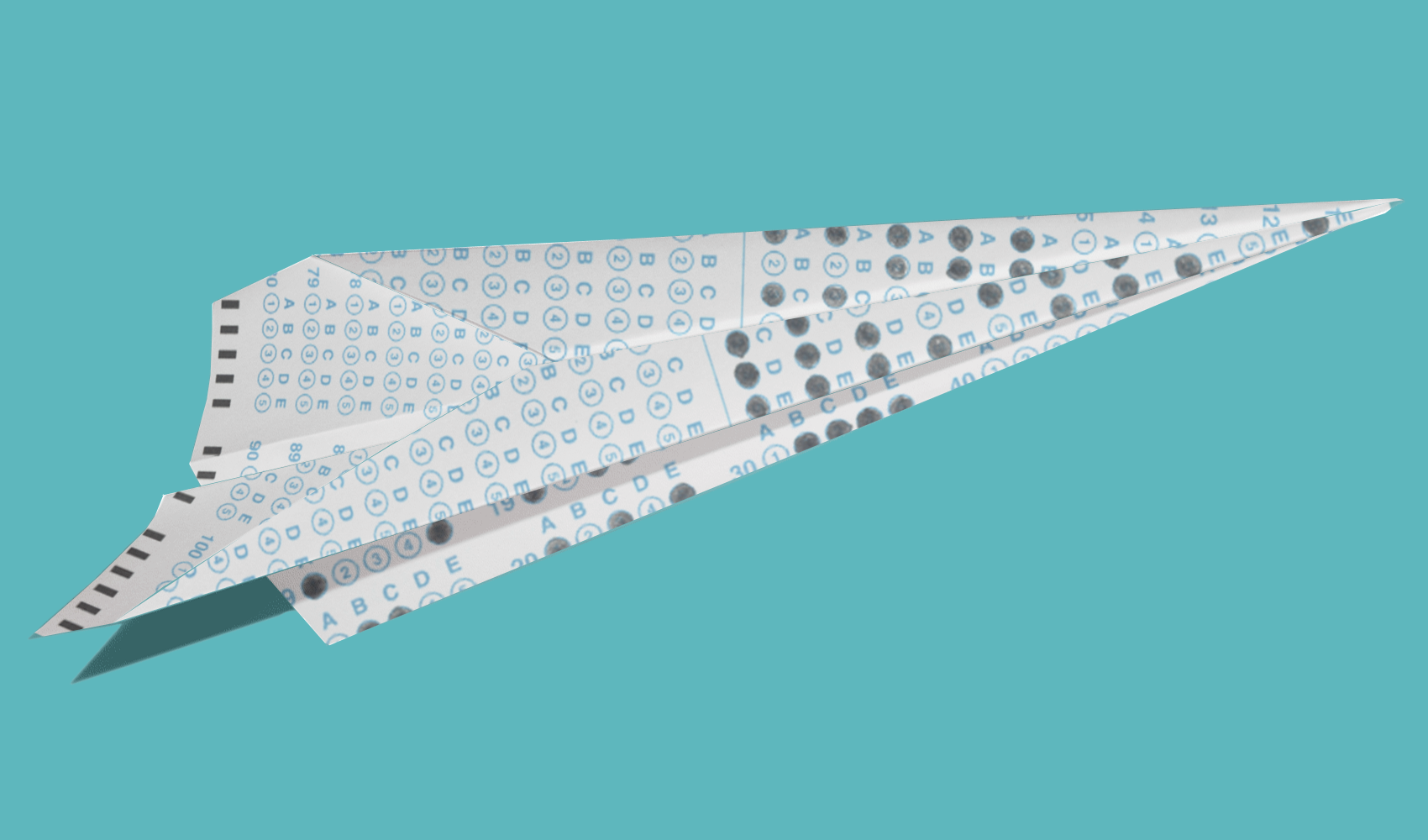 It is hard to recall—or even to imagine—a stretch of time before the past three years when the news emanating from American public schools was more dispiriting. Day after day, it seems, researchers or government agencies release new test score data showing an unprecedented decline in students’ basic skills over the course of the pandemic. The surgeon general warns of a national crisis of youth mental health that predates Covid-19 and grew worse while schools were closed. School districts struggle to retain superintendents and to staff classrooms amid the “great resignation.” New and troubling details emerge about local law enforcement’s response to the May 24 school shooting in Uvalde, Texas.

These developments rightly command our attention but are not the entire story. As M. Danish Shakeel and Education Next senior editor Paul Peterson report in this issue’s cover story (see “A Half-Century of Student Progress Nationwide,” research), a different and more hopeful picture emerges when one looks at student performance over the very long haul. Shakeel and Peterson step back from the daily headlines to examine how students have fared on more than 7 million math and reading tests administered to nationally representative samples of U.S. students born between 1954 and 2007. These data represent the “recorded history” of American students’ achievement through 2017. The story they tell defies conventional narratives of an education system in decline.

On the contrary, Shakeel and Peterson find that the achievement of the average American student has climbed steadily since large-scale assessment began in the early 1970s. The gains have been largest in math and for students in elementary school, but they are noteworthy in both subjects and for students of all ages. What’s more, test scores have, over this half century, inched closer together across lines of race, ethnicity, and socioeconomic status.

These findings echo those of the late James Flynn, a New Zealand scholar who famously documented rapid growth in raw IQ test scores worldwide over the course of the 20th century. Indeed, Shakeel and Peterson posit that the progress they document is attributable in part to the same factors psychologists believe explain the Flynn Effect: improved nutrition and reduced exposure to contagious diseases and other environmental risks, particularly in the womb and in early childhood. This would help to explain why American students’ gains have been more pronounced in math, which depends more than reading achievement on the cognitive abilities most susceptible to environmental influence.

Yet schools and school reform have clearly played a role in propelling students forward. Schools are the primary site where most students develop core academic skills assessed by standardized tests. Indeed, when schools closed their doors in March 2020, test scores fell. We also have good evidence that reform measures such as school desegregation and test-based accountability helped achievement grow and move closer to racial and ethnic parity over the period Shakeel and Peterson study.

There is, alas, no guarantee that the upward trends Shakeel and Peterson document will continue. Performance on the National Assessment of Educa-tional Progress—one of the tests they examine—had been stagnant for nearly a decade even prior to the pandemic. Results due out later this summer will disclose just how large a setback Covid-19 caused (see “Nation’s Report Card to Shine Spotlight on Pandemic-Related Learning Loss,” editor’s letter, Winter 2022). And the challenges facing American students and schools as we haltingly emerge from the pandemic era are all too real.

It may be, though, that educators, knowing that progress is possible, will feel more encouraged as they respond to those urgent challenges. As Shakeel and Peterson put it, “While the seismic disruptions to young people’s development and education due to the Covid-19 pandemic have placed schools and communities in distress, the successes of the past may give educators confidence that today’s challenges can be overcome.” Let’s hope they are right.