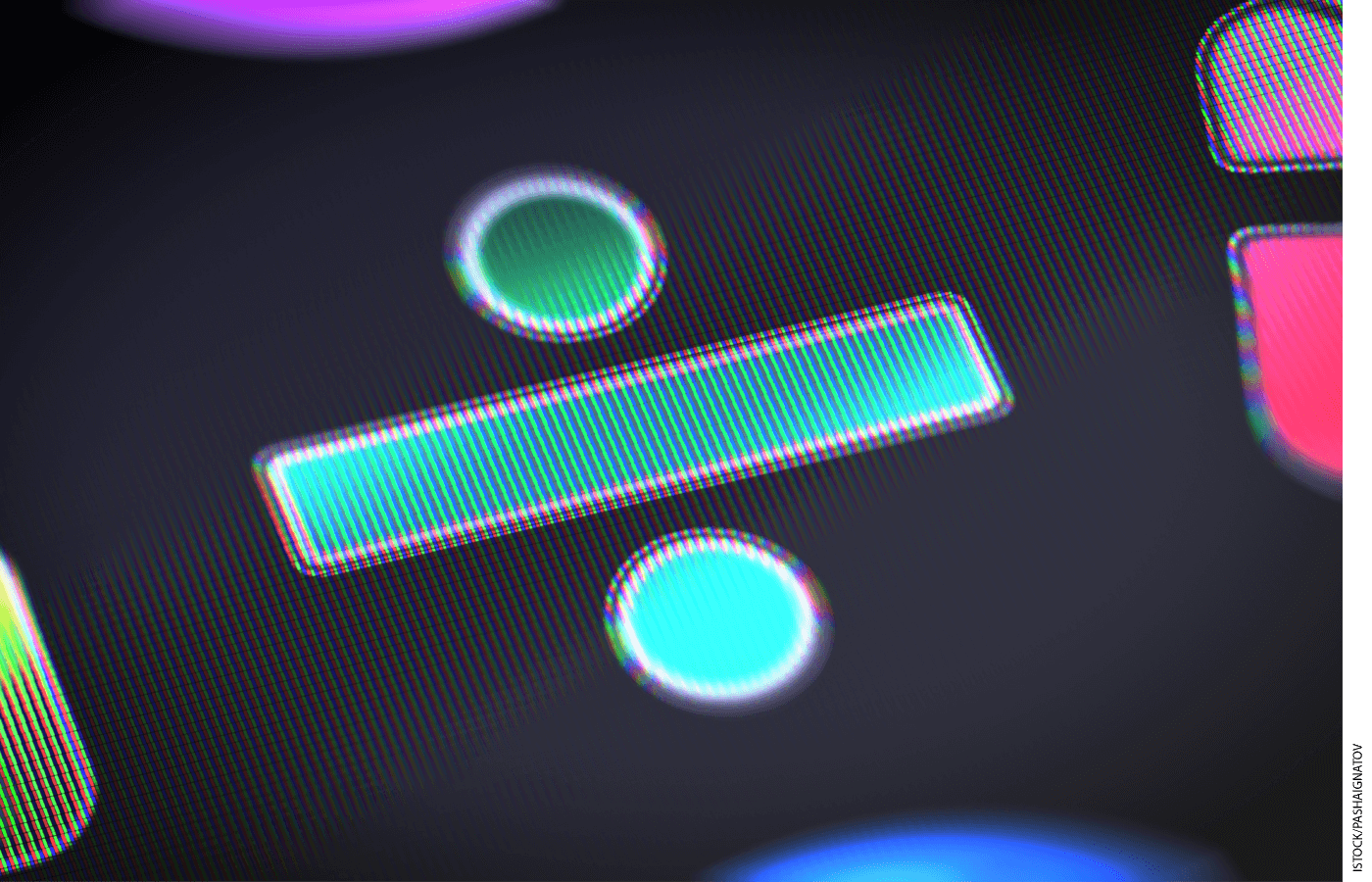 I read with some dismay the response by Barry Garelick (“What It Takes to Actually Improve Math Education”) to Rick Hess’s interview with Andrew Coulson (“The Case for Game-Based Math Learning”).

Garelick unfortunately sets up a straw-dog contest between learning conceptual knowledge or procedural knowledge in mathematics learning. There is clear evidence that both are important and that they support each other, including in one paper Garelick cites, and in the classic book, Conceptual and Procedural Knowledge, edited by James Hiebert, published in 1986. The 2001 book, Adding It Up, written by the Committee on Mathematics Learning, established by the National Research Council, widely cited in our field, reported on five strands of mathematical   proficiency. One of those is procedural fluency. These classics underlie most contemporary views of mathematics education, including advice to teachers. Suffice it to say, almost no mathematics educator would deny deep connections between the two strands of knowledge, though there are differences of opinion on which should lead and when.

Consider the problem of developing procedural and conceptual understanding of division. An algorithm commonly taught, even mandated in many state standards for mathematics, is long division. Almost anyone who has completed a worksheet of twenty long division problems can tell you that practicing procedures alone does not miraculously result in a conceptual understanding of division. The more-complex-than-you-might-think concepts bundled together with understanding the algorithm include the role of the divisor and the dividend in getting the result, models for division, when division applies in solving real-world problems, interpreting quotients that are expressed as decimals fractions, and the role of place value and our base ten number system in carrying out the division algorithm. These aspects of the concepts of division are underpinnings that any students continuing in STEM education and careers must know and be able to use.

The role of instruction in helping students develop a multi-faceted view of division is clear. This instruction is very purposeful and the resulting knowledge useful.  What might that instruction look like? A rich task (not a bad term) is justifying that the long-division algorithm really works for any two rational numbers. There are many ways to do it, and many of these are accessible to youth. Comparing alternative algorithms, invented or otherwise, is an important strategy for developing understanding and a justification of why either works all the time. This kind of comparison is a “generic” skill worth teaching. When student engage in this kind of activity—justifying—they are legitimately participating in a practice that almost every mathematician does: creating an argument, or proof, for a given conjecture. (In this case, that the long-division algorithm works every time.) When students do this work, they are engaging in authentic mathematics (another term Garelick disparages). And not surprisingly, they must grapple with the conceptual aspects of division I note above.

My colleagues and I have written a book for teachers, Mathematical Argumentation in Middle School, published by Corwin, in which we provide an organized, rigorous approach to bringing this practice of professional mathematicians to the middle school classroom. It is based on a dozen years of research doing just that. We think it is worth a read for anyone who wants to break free of the conceptual/procedural tug of war.

Jennifer Knudsen is a senior mathematics educator at TERC.