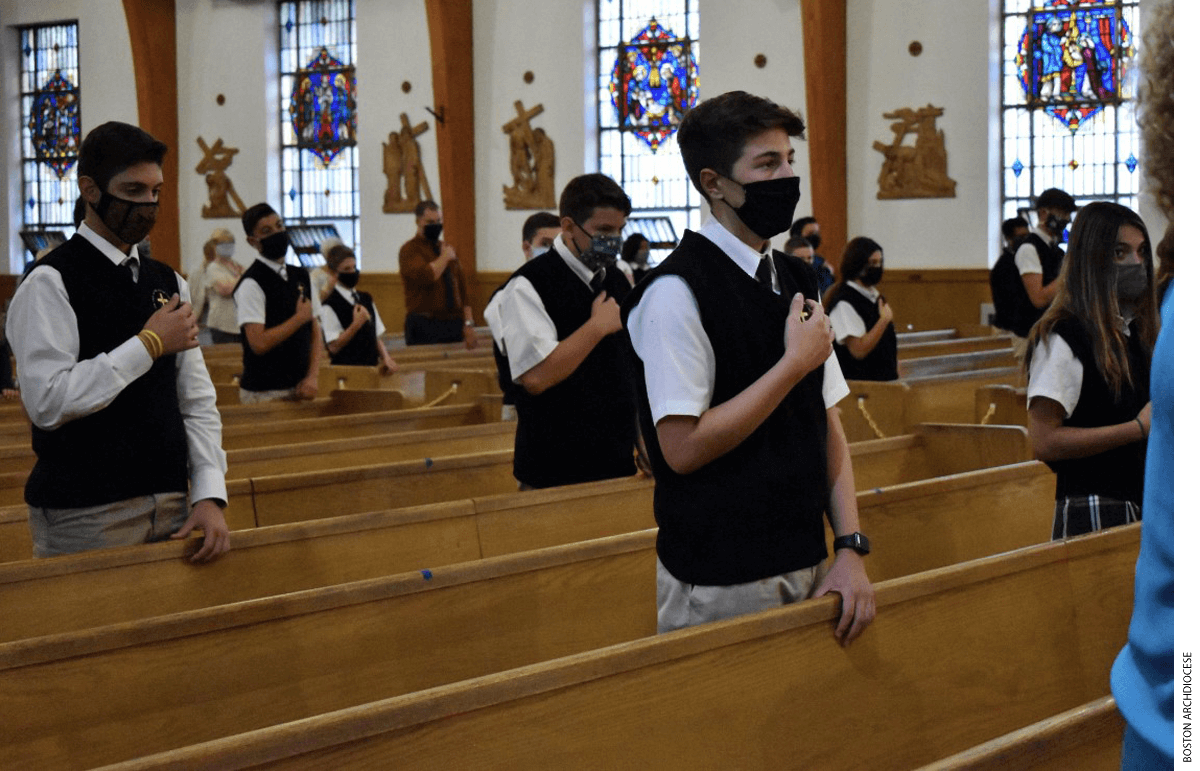 Early in the pandemic, charter schools and Catholic schools both attracted attention for adapting better, and more quickly, than traditional public schools.

An August 2020 article, “How Big Charter Networks Made the Switch to Remote Learning,” described how leading charter-school networks “shifted nimbly and effectively to remote learning.” While the article conceded “It wasn’t perfect,” it also said, “there’s much to applaud in what they did.” In December 2020, in an article headlined, “How Boston-Area Catholic Schools Opened for In-Person Learning Amid the Pandemic,” the superintendent of the 100 Catholic schools in the region, Thomas W. Carroll, told me about how his system had picked up more than 4,000 students he described as “public school refugees.”

Now the 2022 results from the Main National Assessment of Educational Progress, the “Nation’s Report Card,” are in, allowing for not only state-by-state comparisons, but also nationally representative sample-based looks at how Catholic, charter, and traditional district-run public schools performed on reading and math tests.

The results tend to back up the idea that Catholic schools were outperformers in the pandemic period. The results on charter schools are less positive. They look more like their fellow public schools.

As the table above shows, Catholic schools showed an increase (though not statistically significant) in performance on 8th grade reading, and held steady in 4th grade math, at achievement levels that were already higher than public schools. Catholic schools lost ground between 2019 and 2022 on 8th grade math and 4th grade reading (also not statistically significant), but the declines were less than what public schools saw.

Jonathan Butcher, a fellow at the Heritage Foundation, tweeted, “instead of losing a year as some states/districts did, Catholic schools saved a year.”

It’s not clear whether the performance was attributable to the Catholic schools doing a better job with students who were already enrolled, or whether the scores were a function of the influx of new students from families who cared enough about education and had the resources to change schools. Perhaps it is a combination of the two. Either way, it is a positive outlier amid a broader test-score story characterized by widespread declines.