In the Wall Street Journal, Alex Beam has a review of a new book by Tracy Kidder, Rough Sleepers. The book is a profile of Jim O’Connell, president of the Boston Health Care for the Homeless Program and an assistant professor of medicine at Harvard Medical School.

Homelessness and medicine are a bit distant from our usual beat here at Education Next. But toward the end of the book review comes this passage, quoting the doctor: “Pay public school teachers $200,000 a year and maybe thirty years later homelessness [will] become a rarity.” Writes Beam: “According to Dr. O’Connell, the most accurate indicator of someone’s health is educational status. A stronger school system, he believes, would stanch ‘the faucet’ of homelessness.”

In an excerpt from the book published over the weekend in the New York Times magazine, Kidder quotes O’Connell saying, “homelessness is a prism held up to society, and what we see refracted are the weaknesses in not only our health care system, our public-health system, our housing system, but especially in our welfare system, our educational system, and our legal system — and our corrections system. If we’re going fix this problem, we have to work together to fix the weaknesses of all those sectors.”

Though the medical problems of the homeless discussed in the review—AIDS, tuberculosis, “wounds full of maggots”—are grim, the bit about education and teacher pay brought a smile to my lips. 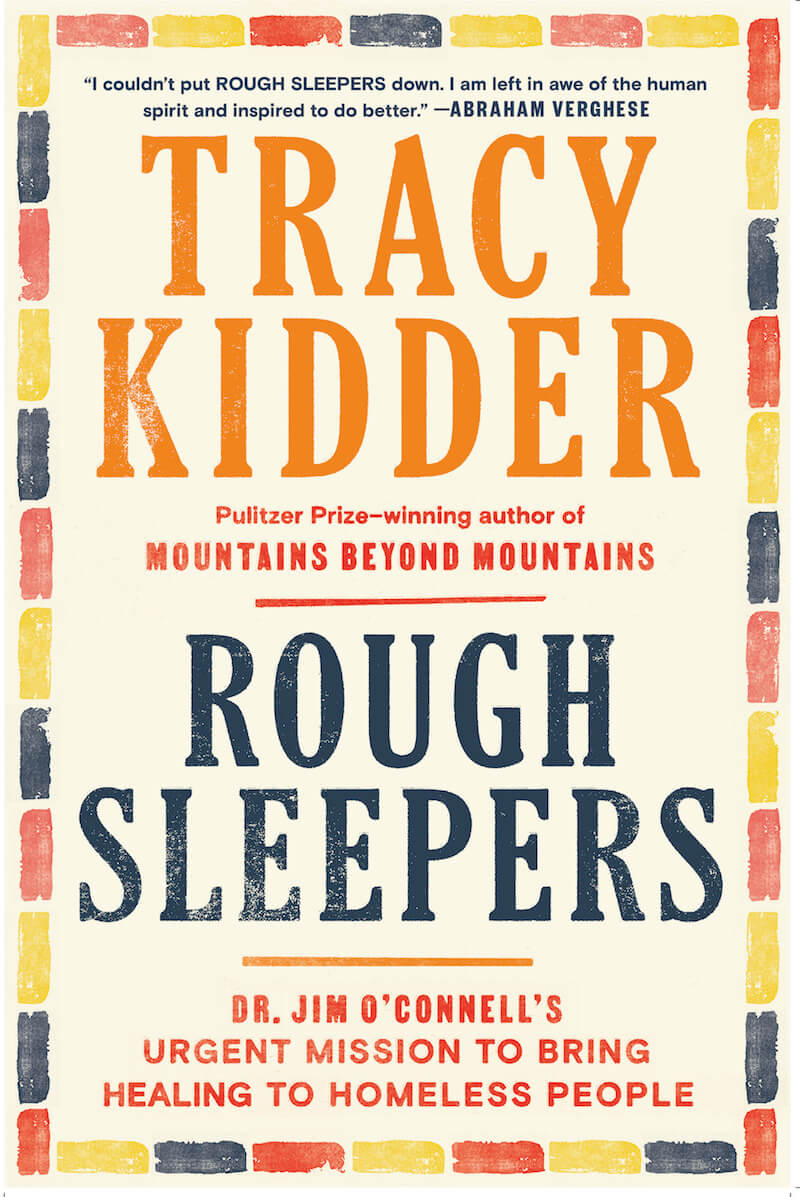 The “maybe thirty years later” language was one reason for the chuckle. It captures so aptly the obstacles to experimentation along these lines. A cynic might say that for any public school teachers getting paid $200,000 a year during the 30 years it takes to find out whether this would “maybe” work, it’d be a pretty cushy situation. By the time anyone has a good read on the results of the experiment, the teachers will be safely retired. The same goes for any politician who adopts this approach as a solution to homelessness. Governors and mayors serve a few four-year terms, at best. Any promised result that is 30 years down the road is a time horizon so long that the politician will be unlikely to suffer any blame if the policy experiment fails or to reap any political benefits if it succeeds.

The other reason I smiled, though, is that the homelessness doctor talking about the inability to solve homelessness without improving education reminds me of the teachers and education policy people I often hear talking about the difficulty of improving math or English test scores, graduation rates, college enrollment or completion rates, or other measurable education outcomes without simultaneously addressing health and housing, perhaps with some kind of “wraparound” program. (See “Supporting Students Outside the Classroom: Can wraparound services improve academic performance?” features, Summer 2019).

It’s the health, education, and welfare analogue of the “grass is greener on the other side of the fence.” The social problem in your own domain is only solvable if a problem in someone else’s domain is solved. At best it can be a justification for an integrated, multifaceted approach to fighting poverty, along the lines of what Geoffrey Canada pioneered at the Harlem Children’s Zone and its HCZ Promise Academy Charter Schools. At worst it can be an excuse for inaction, an evasion of responsibility, or a justification for the status quo.

Anyway, one of the lessons of history is that education advocates latch on to whatever the cause of the day is—Cold War military readiness in the 1950s and 1960s, economic competitiveness with Japan in the 1980s—and use it to argue for spending more money on education. If street homelessness sparks renewed interest and investment in education reform as a possible solution, terrific.

Politically, the focus on teacher pay is promising. Democratic presidential candidates in 2020 backed increased pay for teachers. Republican governors have also raised teacher pay: Governor Brian Kemp of Georgia enacted what he called “the largest teacher pay raise in state history,” $5,000 a teacher, and Governor Ron DeSantis of Florida has boasted of investing more than $2 billion in increased teacher pay, bringing average starting salaries to $47,000 from $40,000. The 2022 Education Next Survey of Public Opinion found support for increased teacher pay higher than at any level in the survey’s 15-year history.

As a fix-all substantive solution, though, it has limits. With luck, the homeless advocates and their allies will figure out in faster than 30 years that improving education outcomes, just like solving urban homelessness, is a considerably more complicated task than simply doubling teacher pay.