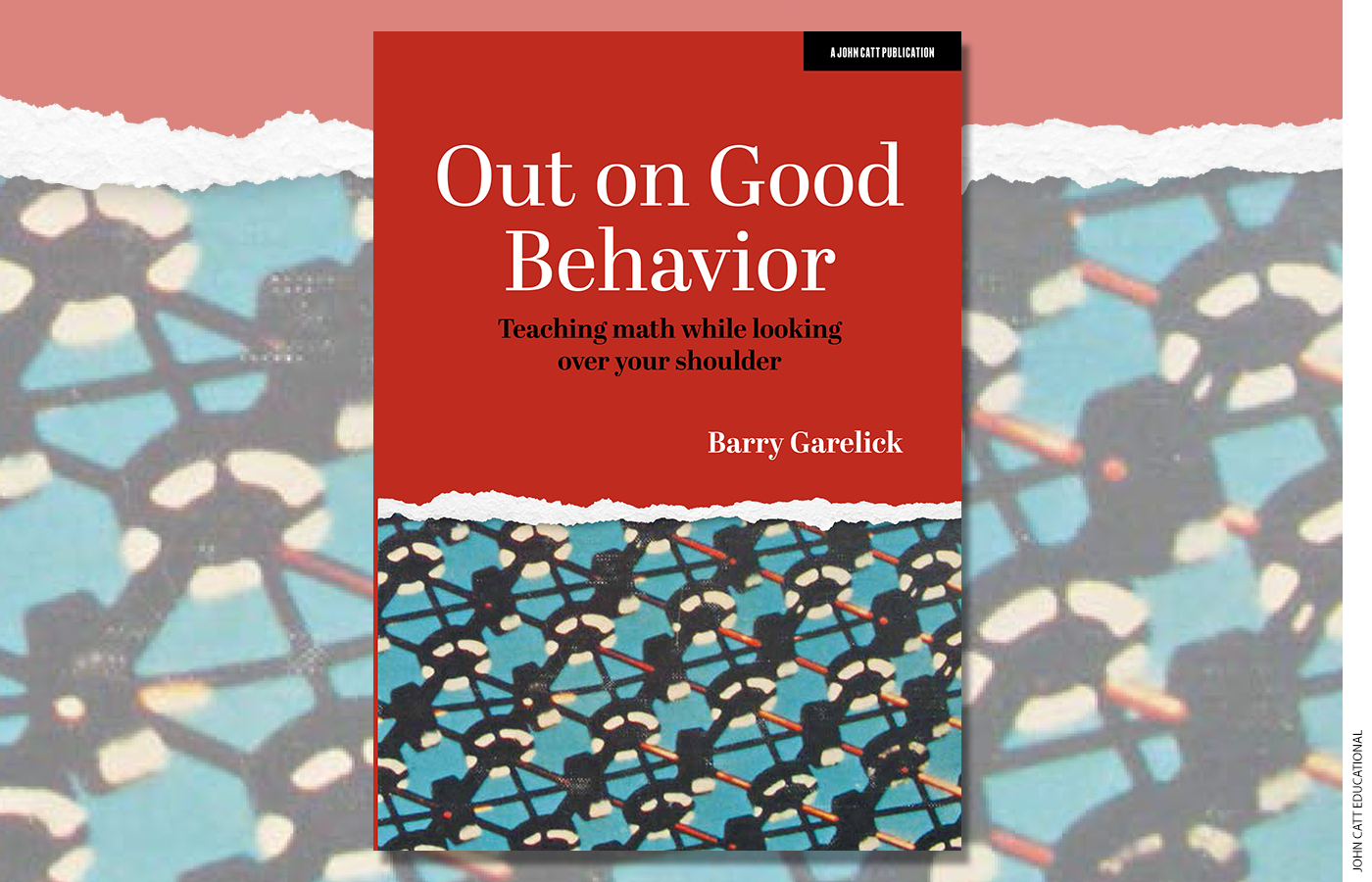 Math is fundamental. This observation is a groan-inducing cliché, but it’s also true. Math matters for employment, financial literacy, and even for navigating evidentiary claims about things like Covid-19 and climate change. Yet math education seems to have gotten sidelined amid broader debates about school culture, civics, and the rest. Lately, when math does come up, it seems like it’s due to efforts to eliminate accelerated offerings or do away with the requirement that students answer questions correctly. And, of course, this is all against the backdrop of the devastating pandemic declines in math performance.

If you’re concerned about this, where can you turn? Well, one place is a recently published book from the inimitable Barry Garelick, a second-career math teacher with a chip on his shoulder and a deep affinity for Mary Dolciani’s classic 1962 math textbook Modern Algebra. Garelick, who readers likely already know from his various books and articles (in fact, he penned one of the more popular Rick Hess Straight Up guest letters last year), has delivered a work that’s filled with bracing, laugh-out-loud takes on math education and the teacher’s lot. Out on Good Behavior: Teaching Math While Looking Over Your Shoulder is delightfully pithy (clocking in at a slender 94 pages) and filled with short chapters that bear titles like “The Prospect of a Horrible PD, a Horrible Meeting, and an Unlikely Collaboration.”

Throughout the volume, Garelick shares stories from his own experience that capture the state of math education and illuminate the frustrations of teaching math today. In one anecdote, Garelick recalls the professional development trainer who excitedly shared that students would be able to get credit on the test for offering a satisfactory explanation, even if they had the wrong answers. That posed a challenge, she cautioned: “Explaining answers is tough for students and for this reason there is a need for discourse in the classroom and ‘rich tasks.’”

When Garelick asked what constituted a “rich task,” she said: “It’s a problem that has multiple entry points and has various levels of cognitive demands. Every student can be successful on at least part of it.”

I quite like Garelick’s take on that indecipherable response: “Her answer was extraordinary in its eloquence at saying absolutely nothing.” I routinely hear from teachers and administrators who really, really wish they were free to say things like that in the course of staff meetings or professional training sessions.

This is the rare text in which an educator calls out the patronizing air of so many reformers and trainers. Recalling one conference where the moderator urged teachers to name their “super power,” Garelick drily asks the reader, “Why is so much PD steeped with the vocabulary that has teachers being ‘rock stars’ or ‘super heroes’?”

Garelick is stubbornly, even proudly, traditionalist in his takes. His approach to teaching negative numbers perfectly encapsulates his approach. He says, bluntly, “I do not like to prolong the topic.” He elaborates, “I once observed a teacher taking three weeks to teach it. The students had it down fairly well when the teacher introduced a new explanation using colored circles, causing confusion.”

Exasperated, one girl asked, ‘Why are we doing this?’” The teacher explained that, since the students had learned how negative numbers work, it was time to understand why they work that way.

Garelick may be the only math author willing to publicly state that he thinks the student has a point. No fan of the Common Core or the broader push for conceptual math, he instead argues, “I’ve found that a lot of the confusion with the addition and subtraction of negative integers comes from giving students more techniques and pictorials than are really needed.”

At one point, he describes guiltily confessing to his supervisor that he’d attended a workshop session on the role of memory. She tells him, “Memorization is not a good thing.” She then asks, with some concern, “Was this person advocating it?” Throughout the book, one is frequently reminded just how much teachers who believe in phonics, math procedure, or memorization can feel like they’re moles struggling to escape persecution.

Garelick’s book is full of the kinds of things that teachers say privately but hesitate to speak aloud. Whatever side you’re prone to take in the math wars, Garelick’s wry reflections are well worth checking out.