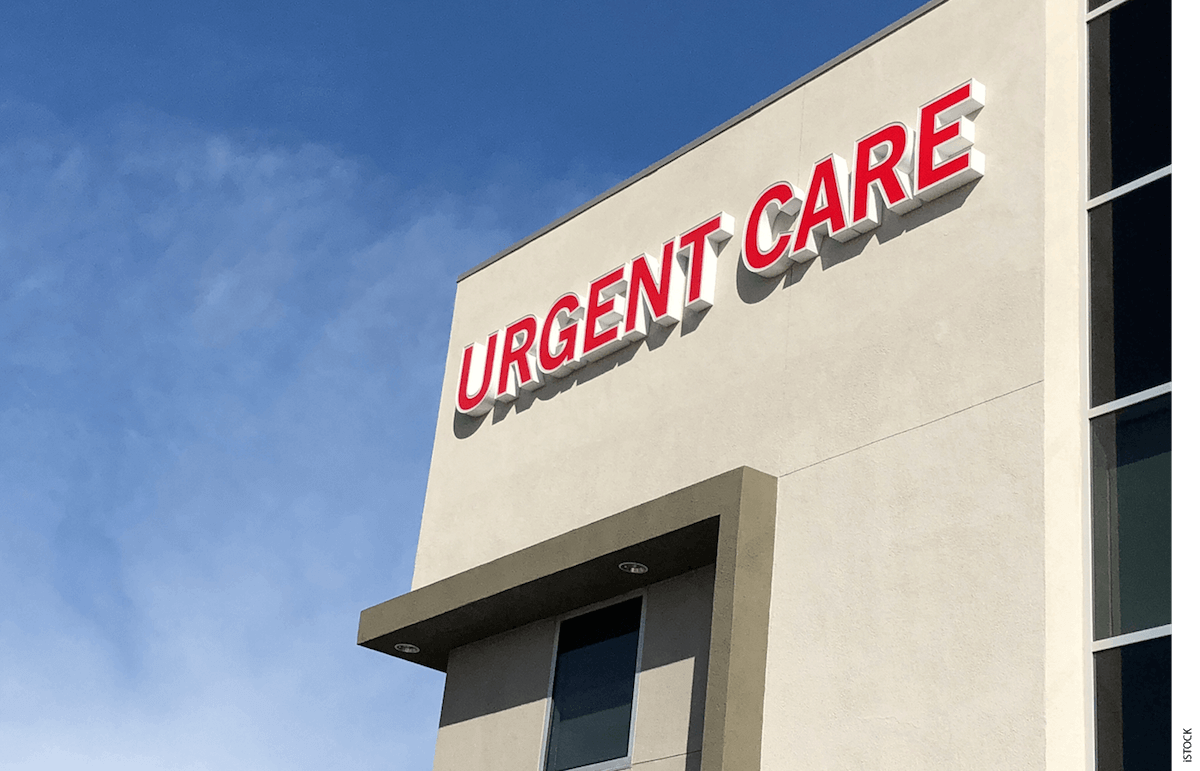 When we asked Rachel Skerritt to reflect for Education Next on her tenure as head of Boston Latin School (see “What I Learned Leading America’s First Public School,” features), we didn’t know what to expect. Our managing editor, a Boston Latin parent and recipient of many an email penned by Skerritt, assured me that the piece would be well written. But we had little inkling of what lessons she would draw from steering the school through a global pandemic, a national reckoning on issues of race, and local attacks on Boston Latin’s exam-based admissions system.

What I did not expect was that Skerritt would assert that a “culture of urgency is essential” to effective school leadership. Urgency is out of fashion in education circles—derided along with perfectionism and objectivity as a defining characteristic of “white supremacy culture” in diversity training materials based on the work of author Tema Okun that are widely used in the sector. Yet here was a Black woman, who spent much of her tenure leading Boston Latin’s response to Black students’ concerns about the school’s racial climate, arguing that urgency is just what schools need.

The “urgency” issue surfaces in a different way in Robert Pondiscio’s article about the future of charter schools in New York (see “What Next for New York Charter Schools?” features). Pondiscio reports that at BES, a Boston-based leadership-development program known for launching many of the nation’s highest-performing charter schools, founder Linda Brown “routinely plastered the word ‘urgency’ in office windows and around the walls at Fellows’ training sessions.” That practice changed after Brown retired in 2018 and, as part of a broader rebrand, BES changed its name from “Building Excellent Schools” to “Build. Excel. Sustain.” BES’s long-time chief academic officer, Sue Walsh, told Pondiscio she left the organization after “we were given readings as a staff that ‘urgency’ was racist.”

I chair the BES board, and I tend to agree with Skerritt that urgency is a key ingredient in educational improvement; it’s certainly not inherently racist. Linking urgency to white supremacy strikes me as simplistic and counterproductive, at least if the goal is to shift people’s thinking. Absence of urgency can mean delaying change. That prolongs problems for those ill-served by the status quo.

But that doesn’t mean that there is nothing for organizations like BES to learn from aspects of Okun’s critique. When a sense of urgency “makes it difficult to take time to be inclusive [and] encourage democratic and/or thoughtful decision-making,” it can be oppressive, says Okun, who describes herself as white. When a sense of urgency produces “unrealistic expectations about how much can get done in any period of time,” it can become self-defeating, Okun argues. Skerritt herself is quick to emphasize that “Urgency does not mean to place so much pressure on teachers and staff that their longevity in the profession is unlikely.”

That task is especially key as we emerge from the pandemic. Results from the National Assessment of Educational Progress released in September confirmed that American 9-year-olds lost the equivalent of four months of learning in reading and more than five months in math since 2020. Making up that ground will surely require a multi-year effort. Yet our May 2022 Education Next survey (see “Parental Anxieties over Student Learning Dissipate as Schools Relax Anti-Covid Measures,” features) reveals that the parents of only 9 percent of students said they are not confident their child will “catch up” from Covid-related learning loss within a year or two; the parents of the rest either were confident the child will catch up (49 percent of students) or perceive no learning loss in the first place (43 percent of students).

The “urgency” issue, in other words, extends beyond school leaders and educators to parents and policymakers, some of whom may be operating with an unrealistically rosy sense of the pandemic’s effects on children’s education. Better informing education decisionmakers at all levels—from households to the White House—is a task to which we at Education Next bring our own sense of urgency.