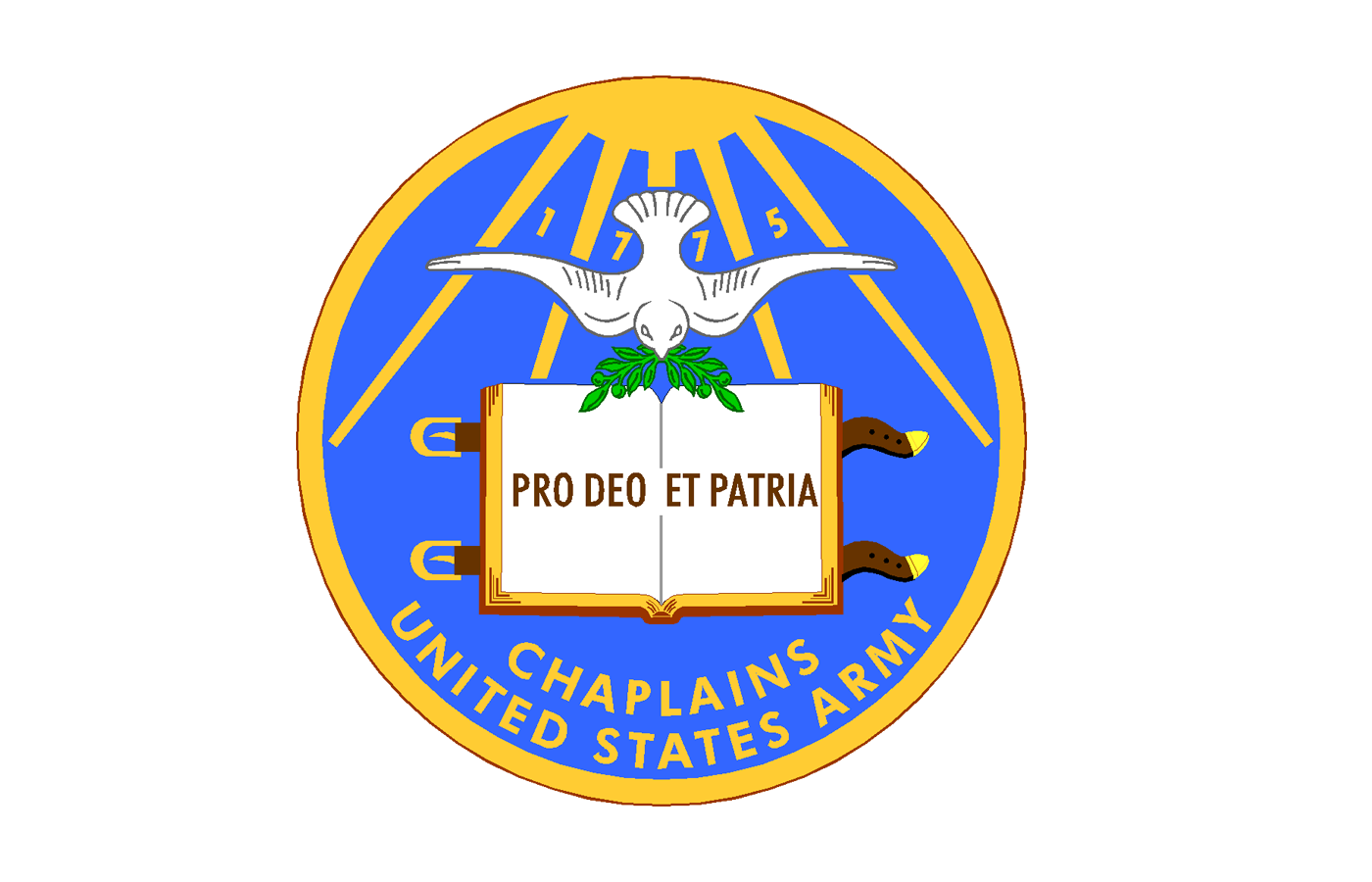 “Biden’s Student Loan Plan Sets Off Fierce Debate Among Economists,” is the headline over a news article on the front of the business section of the New York Times. “Department of Education Appoints Its First Chief Economist,” was a headline earlier this year. Education seems lately to be a good example of the phenomenon documented by Binyamin Appelbaum in his 2019 book The Economists’ Hour—the rise of economics as a discipline influencing public policy and of economists as policy makers.

It is a useful trend—up to a point. Economists can help describe the tradeoffs, the costs and benefits of Biden’s decision to forgive $10,000 in student loan debt, or $20,000 for Pell Grant recipients, for debtholders with income below certain levels, while also modifying income-driven-loan-payment rules and ordering the resumption of payments that had been suspended for the pandemic. What impact, if any, will it have on inflation? What impact, if any, will it have on the federal budget? Who will benefit most from the decision and who won’t? Economists may not have consensus answers to all those points immediately, but they will provide estimates. Those estimates can help to inform decisionmaking and can also then be tested against observed reality.

But if the student loan forgiveness policy underscores the influence of economists, it also is an illustration of the limits of economics.

Does Biden have the constitutional authority to provide loan forgiveness that Congress declined to enact (and also declined expressly to forbid him from enacting)? That is not an economic question but a legal one. It’s not a matter for economists but for lawyers and judges. Biden said last year, “I don’t think I have the authority to do it by signing with a pen.” Now, though, his administration claims that a 2003 law, the Higher Education Relief Opportunities for Students Act, “provides the Secretary broad authority to grant relief from student loan requirements during specific periods (a war, other military operation, or national emergency, such as the present COVID-19 pandemic) and for specific purposes (including to address the financial harms of such a war, other military operation, or emergency).” 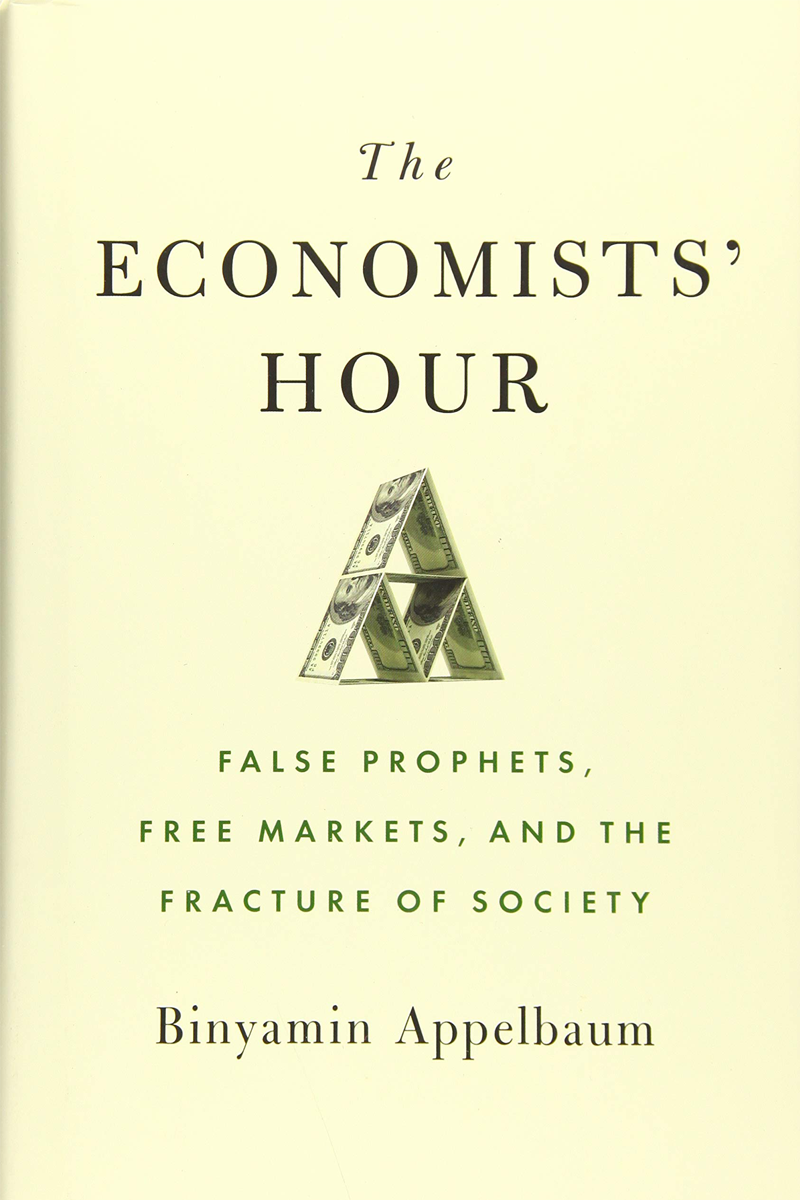 What about the politics of the decision? Biden has been president since January 2020, and limited student loan forgiveness was one of his presidential campaign promises. He’s announcing his decision ten weeks before the midterm election, and he is timing the resumption of loan payments for after the election. At least one former Obama aide—okay, an economist—is already speculating about the likelihood that “Biden does another round of debt relief in 2024,” when the next presidential and Congressional election rolls around. The Biden decision delivers for middle-income people with education debt (though some of them may be disappointed that the action stopped short of full forgiveness), while it may alienate others who already paid off their debt, had families who saved for education expenses, or did not attend college. The political tradeoffs, the political costs and benefits, the influence of interest groups and the effects on elections, are a matter for the academic discipline of political science.

Economics is ascendant. Law and politics are significant if underestimated. If there is a real value stock to be found, though, a bargain among the academic disciplines in the student loan policy discussion, it is the study of religion. This was brought home to me while sitting in synagogue the Sabbath after Biden announced his decision. The weekly Torah reading, determined by a cycle set long before Biden’s election and even before the advent of federal student loans, included Deuteronomy 15:1-2, “Every seventh year you should practice remission of debts. This shall be the nature of the remission: every creditor shall remit the due that he claims from his fellow; he shall not dun his fellow or his kinsman, for remission proclaimed is of the Lord …”

David French, in a Substack post headlined “Is there a Christian Case for Biden’s Debt Relief Plan?,” put it this way: “The concept of debt forgiveness—including the forgiveness of monetary debt—is all over the Bible.” French describes what he calls “the inherent compassion of the biblical moral framework” while also cautioning that biblical principles “don’t necessarily dictate specific policy outcomes.”

Without the Bible, a traditional religion, or some other philosophical source or framework of moral reasoning, sorting out the right move on loan forgiveness is hopeless.

An economist who is the Patricia Albjerg Graham professor of education at Harvard University, Susan Dynarski, wrote for the New York Times, “Loan forgiveness is not just warranted; it’s fair.”

What’s fair or unfair? What’s right and what’s wrong? Economics can help inform the decisionmaking. But to really sort these things out, the federal department of education would have to hire not “its first chief economist” but a philosopher, or a chaplain.