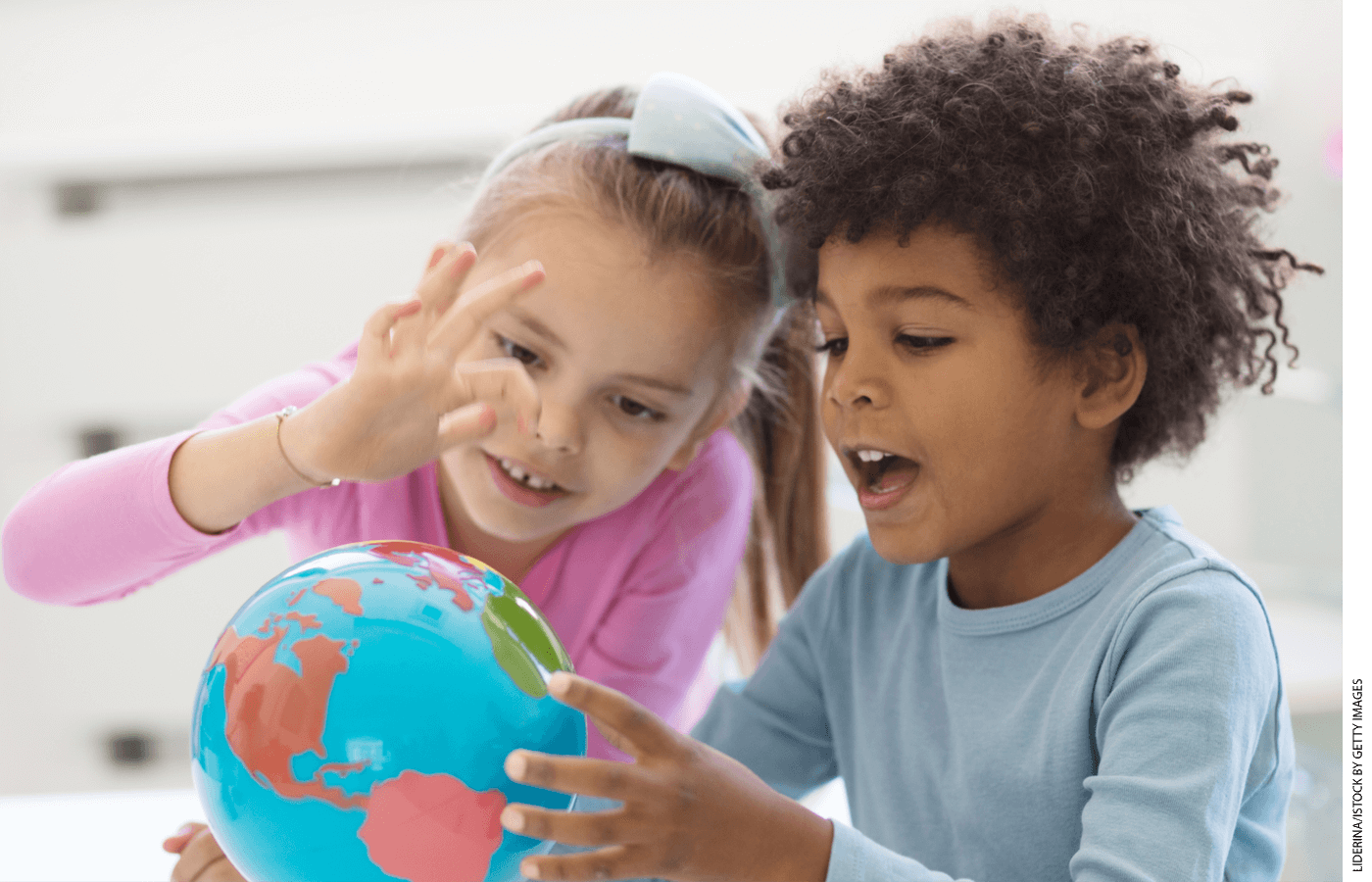 The latest skirmishes in education’s never-ending culture wars—the tussles about critical race theory, “anti-racist” education, and diversity, equity, and inclusion in the classroom—can be dispiriting. I’ve got friends and colleagues on both sides of these battles, who hold positions that are both heartfelt and hardening. I am not naïve enough to believe that they are likely to declare a truce anytime soon. Nor do I have any particular wisdom about the perfect way to address these sensitive issues.

Still, I believe that common ground is there to be found, if not between the hard-liners on either side, then at least among parents and educators out there in the real world of kids and classrooms. I also believe that a great many Americans yearn to occupy such ground. After a crippling pandemic and way too much partisan warfare, so many of us long to get back to working together to help all students make progress. Here are five promising and praiseworthy practices that I believe most of us could get behind, regardless of our politics or our views on other issues, while doing a lot of good for millions of kids.

1. The adoption and implementation of “culturally-affirming” instructional materials. The label is new, but the idea is not: Kids should be able to see themselves and their cultures in the books that they read. Mostly that’s about making sure the canon is inclusive and diverse, with authors and characters that represent America’s diversity. The good news is that several of the best English language arts programs already do this quite well, especially EL Education, which is purposefully inclusive of Black, White, Hispanic, Asian-American, and Native American themes, authors, and characters, and gets all greens from EdReports. But we should keep getting better at this so that all children feel like they’re valued as part of the great American story. High-quality professional learning is going to be an essential accompaniment to the materials.

2. The effort to diversify the education profession. This is simply common sense, especially because of the large demographic gulf between our student population and our educator corps. Everyone benefits from teacher diversity. It’s a shame that ed schools have made such little progress making it happen. It’s particularly important for students of color, especially Black students, given the growing research evidence demonstrating the positive impact on such children in having the opportunity to take classes from teachers of the same race. As we at the Thomas B. Fordham Institute found in a recent study by scholar Seth Gershenson, this may be one reason that urban charter schools outperform their district counterparts. They are simply better at recruiting a diverse staff, and matching their pupils to same-race teachers, and that is showing up in higher achievement.

3. Helping teachers maintain high expectations for all students, regardless of race, ethnicity, or socioeconomic background. This is right in line with education reform dogma going back a generation, encapsulated by President George W. Bush’s call to end the “soft bigotry of low expectations.” Simply put, it’s racist to expect less from Black children and other children of color. (That’s a message that some “antiracism” advocates need to hear, too.) It’s also un-American. This is one of the primary motivations for statewide academic standards and uniform assessments. A high-quality curriculum can be extremely helpful here, too, as it articulates what high expectations look like in daily practice. We must also pay attention to grading practices and to the subtle messages that educators send to their students.

4. Teaching students to empathize with and understand others, especially those whose lives are more difficult than their own. This, too, is scarcely new. It’s part of “social and emotional learning,” or what others call “character education,” and has been part of great schooling since ancient times. But there’s a case to be made that, given America’s growing diversity and inequalities, it’s more important than ever for children to appreciate that some kids have it much harder than they do. And in particular, that many Black Americans face particular challenges because of racism that their fellow Americans need to better acknowledge and understand. We also need to help students learn to listen to each other, and engage with views from across the ideological spectrum—essential objectives for high-quality civics programs.

5. Presenting the history of slavery, Jim Crow, and other painful chapters in an honest, unflinching way. Everyone should want all American children to know the evils of those institutions, given how at odds they were with the principles of our founding as well as our current aspirations. This isn’t reinventing the past on the basis of today’s values. It’s correcting efforts to sugarcoat the horrors of those chapters in American history. Of course, instructional materials and methods should be age-appropriate. But nowhere in the United States should these topics be avoided. Nor should we fail to teach the significant progress that we’ve made on these and other fronts. Instead, we should aim for an approach to teaching history that is both critical and patriotic.

This list covers quite a lot of territory. It is congruent with the education reform movement of the past several decades, and I don’t see it as ideological, even as I recognize that some aspects will appeal more to progressives and some more to conservatives. Some should even appeal to the advocates on either side of this issue! Importantly, it avoids both mandates and bans on how schools should address these topics. In a big, diverse country, we should allow schools to figure out the best path forward, especially schools that parents themselves have chosen.

At the same time, let’s not let our solutions to old problems cause new ones. Most importantly, nobody should be demonized because of their race, and schools should never seek to indoctrinate their students. About that, the conservative critics are right.

Still, for education leaders that want to advance a positive agenda without alienating parents, teachers, and students, these five actions—embracing culturally affirming instructional materials; diversifying the teaching profession; maintaining high expectations for all students; teaching students empathy; and presenting American history in a manner that is both critical and patriotic—present a path forward. They sure beat fighting each other into oblivion.