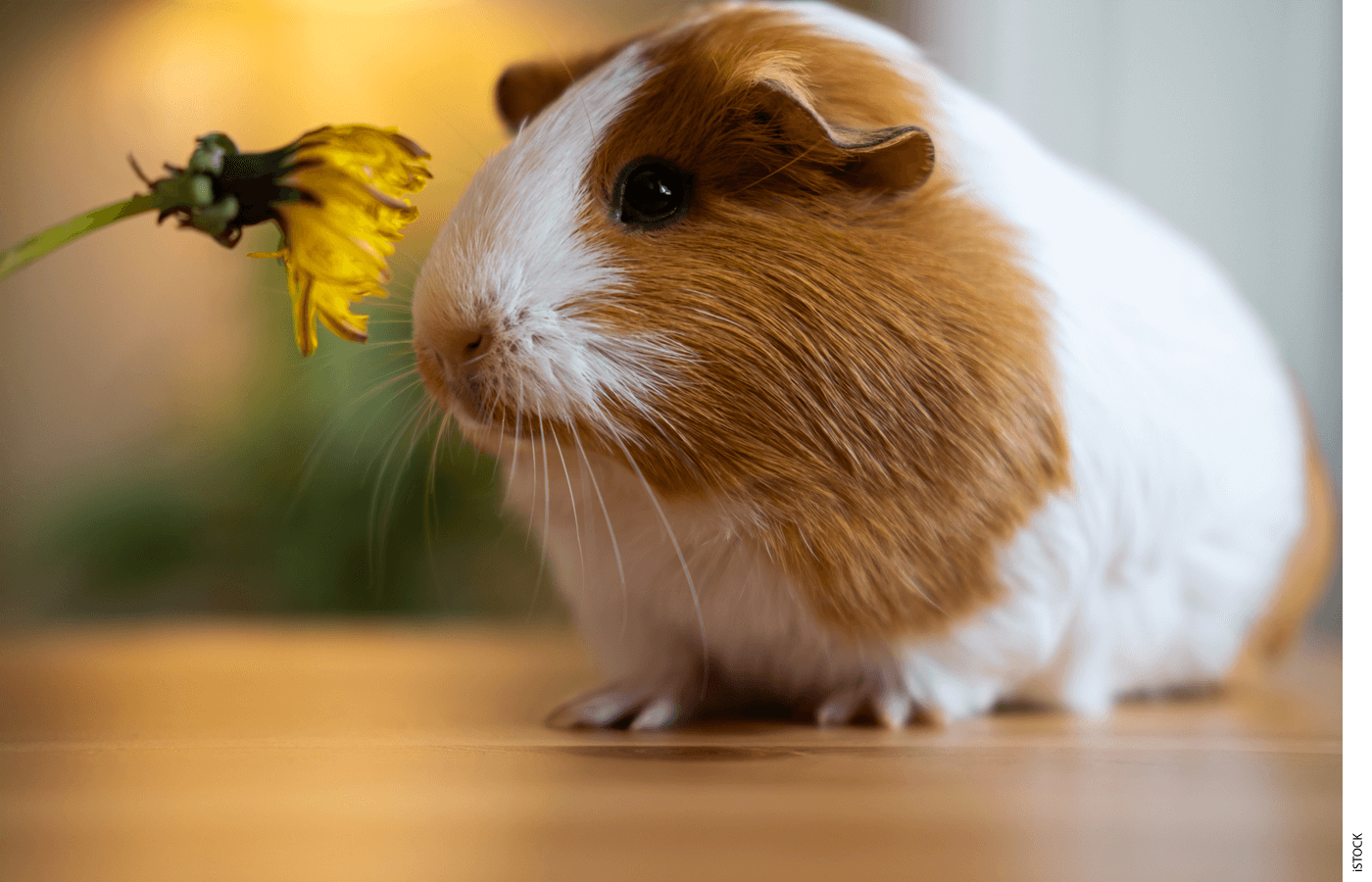 I recently got a marketing pitch for the Pets in the Classroom grant program. Now, classroom pets are swell. They’ve been with us since time immemorial, and I’m a fan of the assorted bunnies, hamsters, guinea pigs, and occasional reptile. But my eyebrows were raised at the PR hack’s timely new hook: “As the need for social and emotional support for students increases, teachers are turning to classroom pets.”

The press release touted the “increase in grant applications for the 2022-23 school year, issuing 15,500 grants in two short months.” It announced, “As studies prove and teachers confirm, classroom pets serve as a much needed resource for students who are experiencing anxiety, difficulty focusing, self-control problems, or who just need a friend.”

The teacher testimonials were striking in their over-the-top fervor. In the press release, one teacher was quoted enthusing, “Two students that I tested this year were eased by holding and petting the guinea pigs while they completed their evaluation.” She added that “a group of 5th graders come[s] in before school starts and during some of their recesses to spend time with guinea pigs. This group whether they know it or not are building social skills.”

There were also some remarkable survey results. A survey of teachers in the U.S. and Canada conducted by Pets in the Classroom found that “interacting with pets in an educational setting” led 98 percent of teachers to report a rise in “empathy and compassion,” “student responsibility,” and “student engagement.” I’d encourage readers to check out the survey results and accompanying research. I think it’s fair to say the proffered evidence wouldn’t pass muster with a savvy 8th grader.

Look, other than mockery, there’s a more substantial point to be made here. As much as I’ve been skeptical about some of the practice and pedagogy surrounding SEL, I’m sympathetic in principle and would like to see SEL avoid the sad fate of so many well-intended education acronyms. Whatever one thinks of the classroom promise of pets, I’m dubious that petting a guinea pig or feeding a bunny develops the social-emotional-learning skills that proponents emphasize—things like persistence or executive function. On that count, this kind of thing should be a big, blinking warning sign.

Several years ago, in an essay entitled, “What Social and Emotional Learning Needs to Succeed and Survive,” Checker Finn and I observed, “Given the raft of malarkey being peddled by consultants, vendors, education school faculty, and plenty of others in the name of SEL (and much else), it’s important to develop markers to help serious educators and curious parents know what clears the bar and what does not.”

Well, this is the kind of dreck we had in mind. Those with longer memories, in fact, may recall how the rush of publishers and hucksters to brand everything as “Common Core-aligned” (including some truly silly worksheets and sorry textbooks) was one of the forces that helped alienate parents and poison the well for the Common Core.

“The question,” Checker and I asked, “is what bona fide advocates are prepared to do when it comes to flagging the frauds, identifying the charlatans, [and] calling out practices that lack evidence.” Leadership entails not only explaining what advocates think SEL should be but also what it isn’t. That means, Checker and I noted, doing the uncomfortable work of “calling out those who are pitching dubious wares under the SEL banner.”

And I can tell you that the Pets in the Classroom grant program is far from the only pitch I’ve gotten like this recently. As an Ed Week blogger, a Forbes contributor, an Education Next editor, and such, I get a lot of pitches. And I think it’s fair to say that I probably get a handful of shady “SEL-aligned” pitches every single day.

If the more serious proponents can’t keep the quacks from selling their wares under the SEL shingle, the whole enterprise is in trouble. Indeed, as Checker and I noted, “If SEL does tip toward the lax and banal, history suggests that it will likely have a relatively short shelf life, much like the self-esteem fad of the 1980s.”

When 19,000 grants are going out under the banner of SEL in order to help students visit guinea pigs during recess, it’s fair to say that the hucksters are riding high. The question is what SEL’s more responsible leaders are prepared to do about it.