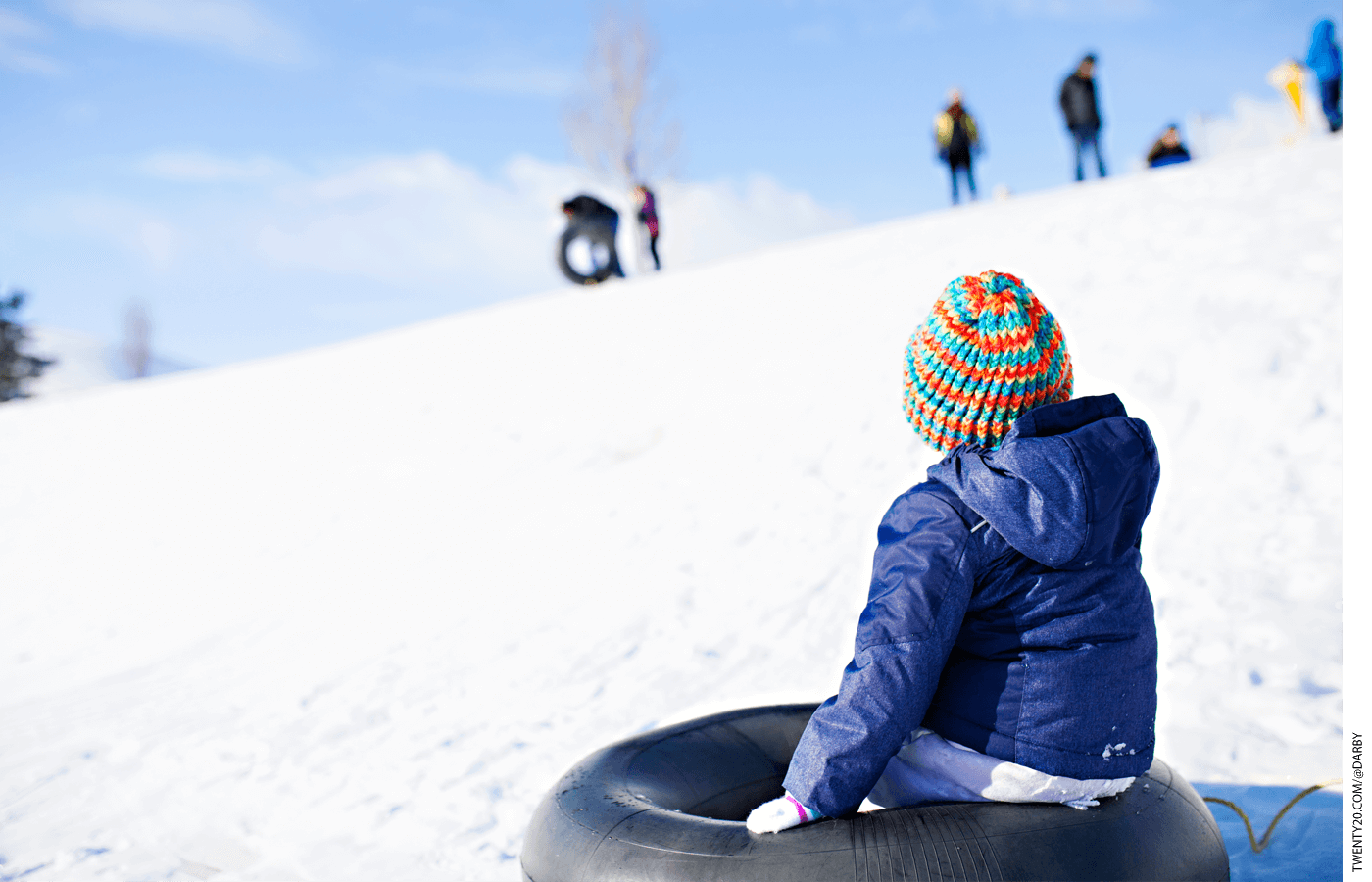 Early last month, the New York City Department of Education announced that it plans to do away with snow days next year. The move met with predictable angst from students and a series of practical questions from the United Federation of Teachers, but education cognoscenti seem fairly enthusiastic. Indeed, this past year, when most public schools were either remote or hybrid, 39 percent of districts did away with snow days. There seem to be plenty of school systems interested in following New York City’s lead next year.

I’m not so sure that’s a good idea. While a “no snow days” policy made sense last winter, when most kids were remote on a regular basis and when lots of learning time was lost already, it’s a different story going forward. Even setting aside (legitimate) questions about hardware, connectivity, and student preferences, the idea deserves careful scrutiny.

For starters, as the pandemic has made painfully clear, the same lessons that may work in a traditional classroom don’t neatly pivot online. Quality virtual learning requires intentionality and coherence. But simply telling a teacher on Wednesday morning, “Oh, today is a snow day, so you’re now teaching online” is antithetical to any of that. It’s a recipe for lousy instruction. It’s also an incentive, in places where teachers may fear that their winter will now be dotted with snow days, to avoid working too hard preparing in-class lessons that will go unused.

There’s also the question of students being prepared for the pivot. Will students be expected to bring home all of their books and materials every day during the winter season, in case of an impending snow day? That can be a lot to ask. Will students be expected to remember their procedures, passwords, and logins for access from home, even if they haven’t used them for a while? As many teachers and parents can attest, there are a lot of potential challenges there. If students lack things they need, will teachers be expected to just work around it—or work just with those students who have what they need? Doing remote learning in an every-so-often, haphazard way would throw off student routines and create headaches—all of which might suggest students would be better served by a couple make-up days.

Then there are the parents. Remote schooling might seem preferable to snow days for parents of older children, but it’s not clear they’re any better for the parents of many elementary students. Since parents are justifiably reticent to leave elementary school students home alone all day, many will still need to stay home from work—as if it were a regular snow day. (Although, unlike a typical snow day, those parents who are able to telecommute will have to also monitor their kids’ schoolwork.) Especially for younger students who haven’t regularly been remote for several months, technical confusion and practical problems seem likely—again, requiring an attendant parent.

The preceding concerns are all made more salient given how all too easy being able to say, “School’s still on” makes it for district leaders to declare a snow day. After all, there’s already a long tradition of risk-averse superintendents canceling school prematurely. And we’ve seen this year just how tempting it can be for district leaders, if given the option, to insist that school is on and going gangbusters, even if the building’s empty. The possibility of “school is on” snow days being called far more often serves to supersize all of the other concerns.

Ultimately, given the problems with haphazard, stop-and-start remote learning and the temptation that the “no snow day” option offers to district leaders who have a long history of making decisions based on operational convenience, this is a notion that deserves a lot more contemplation than it’s received.