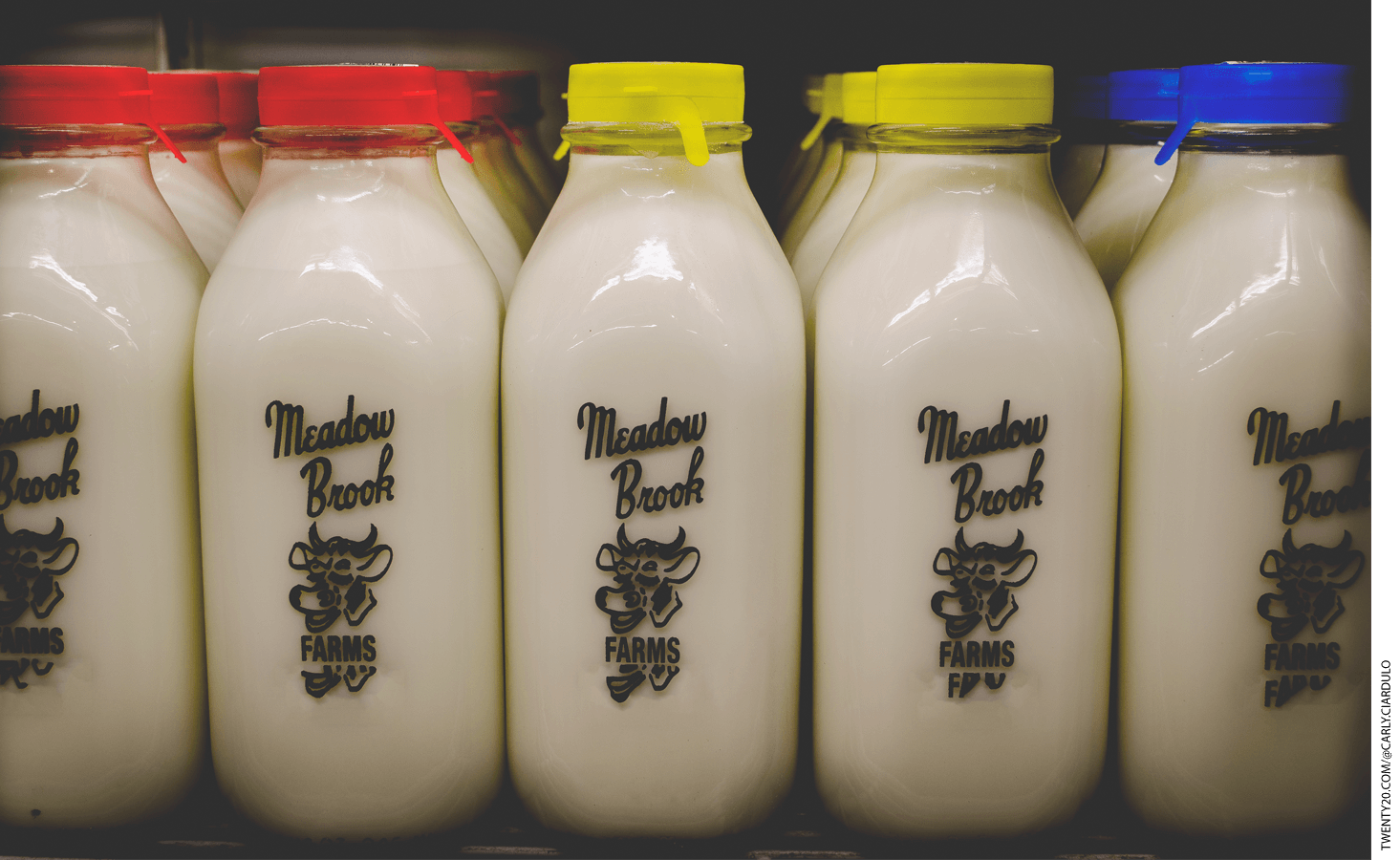 To evaluate the legitimacy of these concerns, in a just-published study we used longitudinal, student-level data from Tennessee and North Carolina to examine the entrance and exit patterns of students into and out of charter schools. We also compared the patterns of charter schools to those of magnet schools (public schools offering specialized instruction and programs, usually admitting students based on academic requirements), open-enrollment schools (other district-run schools that do not have specialized academic programs but allow students outside of the attendance zone to enroll), and traditional public schools. If cream skimming and pushout occur in charter schools, then these practices might also occur in other district-supported school-choice options, making magnet and open-enrollment schools interesting points of comparison.

To assess cream skimming, we examined the entrance patterns of high-performing students using multiple definitions of academic and behavioral performance, including whether a student was above average in achievement relative to other students in the school they exited and whether the student had any discipline incidents in the prior year. While students’ academic and discipline histories are not perfect measures of their academic performance and behavior, schools may nonetheless perceive students with discipline histories as more difficult to educate.

Much like previous researchers, we found no evidence consistent with the claim that charter schools recruit the highest-performing students. Similar results were found in traditional public and open-enrollment schools. In contrast, we did find results consistent with cream skimming behaviors for magnet schools, where higher-performing students are up to 18 percentage points more likely to enter than lower-performing students. Regardless of whether these moves are the result of magnet schools’ recruiting practices or the decisions of families, they drain traditional public schools of some of their best students.

To assess pushout, we examined the likelihood of low-performing students exiting relative to high-performing students, again using multiple definitions of performance, including whether a student was below average in achievement relative to other students in the exiting school and whether the student had any discipline incidents in the prior year. As in previous research, including studies in an anonymous district and in New York and Denver, our analysis found no evidence consistent with the claim that charter schools push out low-achieving students.

Finally, some have suggested that charter schools act strategically about the timing of pushout, specifically pushing out low-performing students directly prior to state standardized testing to avoid lower accountability ratings and improve their academic profile. To assess this concern, we examined whether exit patterns for students who leave a school at any point within a school year were more likely to exit right before the testing window. We found no evidence for this strategic behavior by charter schools or any other schools.

Overall, our analysis provides some evidence consistent with the claim that charter school push out students due to discipline records but no evidence of cream skimming or strategic pushout of students prior to state testing. In using administrative data, we cannot definitively discern whether student moves are the result of students’ own motivations (e.g., students choosing to move to a better-fit school) or the actions of charter schools. Obtaining the type of information necessary to understand family decisions and observe charter school behaviors systematically would be a daunting task. Though our administrative data cannot provide definitive evidence that charter schools engage in disciplinary pushout, we can rule out systematic charter-school cream-skimming behaviors, as identifying enrollment patterns in line with that behavior is a necessary condition for it to have occurred.

While our results do not entirely match up with the rhetoric of charter-school opponents, they do raise some concerns that could merit additional scrutiny to assess potential pushout behaviors. One idea would be for authorizers to conduct exit interviews with a random sample of students leaving charter schools. It would also be straightforward to incorporate analyses similar to those described here into the reauthorization of charter schools across the country. While research often feels dense and complex, our study had a simple design—examining the probability of students entering and exiting charter schools relative to the schools they attended in the prior year. The mere knowledge of this exercise would add another layer of accountability for charter schools.

Adam Kho is assistant professor of education at University of Southern California. Ron Zimmer is professor and director of the Martin School of Public Policy and Administration at University of Kentucky. Andrew McEachin is senior policy researcher at the RAND Corporation. “A Descriptive Analysis of Cream Skimming and Pushout in Choice versus Traditional Public Schools” will appear in Education Finance and Policy.