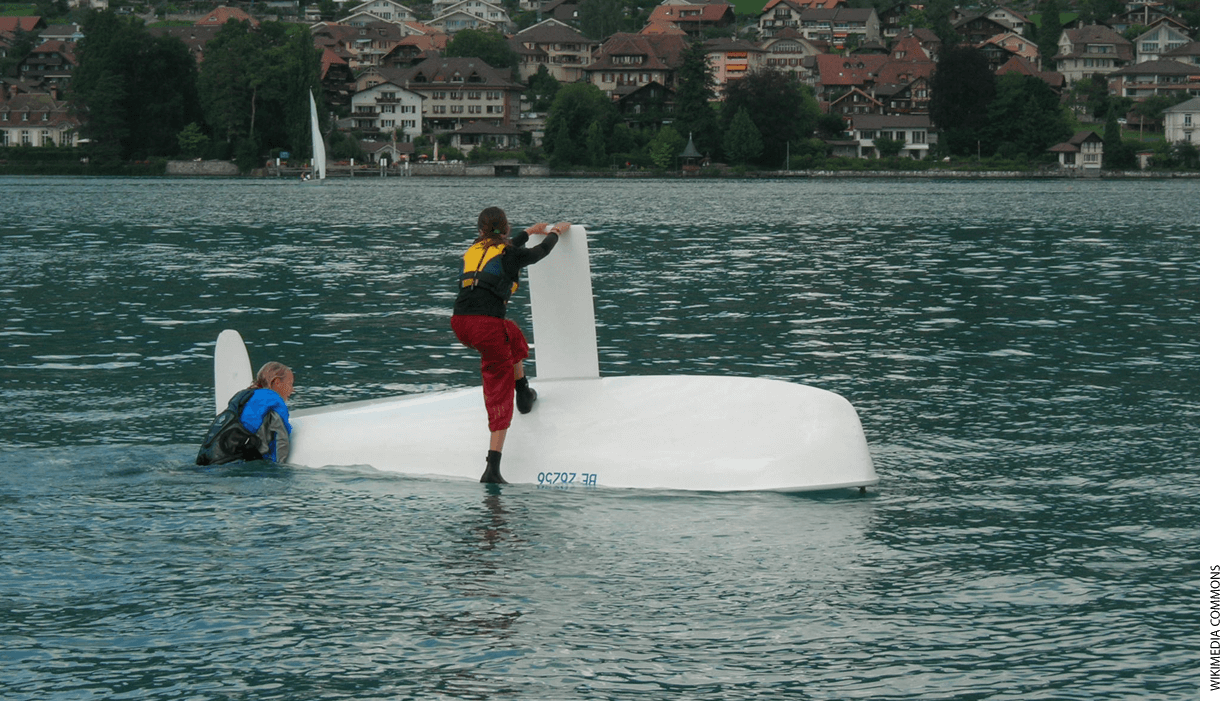 Schools across the land closed in March. It’s now October, most of the nation’s large school systems are still closed for in-person learning, and millions of students haven’t set foot in a school for eight months. Given this backdrop, it’s not so surprising that the case against school choice is coming apart. Last month, RealClear Opinion Research reported that, since April, support for school choice had risen by 10 points, from 67 percent to 77 percent, among parents with children in public schools. In August, EdChoice reported that 70 percent of parents said they want more than one educational option this fall. In September, a Manhattan Institute poll of voters in battleground states found that two-thirds supported “publicly funded K-12 school choice.”

What to make of this? Well, for one, we should treat all these numbers with due caution—they’re snapshots and matters of how questions are worded. For another, this undoubtedly reflects, at least in part, the prosaic fact that schools of choice have lapped traditional districts when it comes to communicating with parents and bringing students back to campus. The larger point, though, is that—whatever the vagaries of public opinion—the anti-choice stance is less compelling than it used to be. As I wrote last spring:

The most effective argument made by opponents of school choice has long been the simple assertion that we can’t trust choice to yield decent options for every child. And since every child has a right to be schooled, it’s important to protect traditional public school systems in order to assure an acceptable default education for every child.

There are many responses to this line of argument—including that the default option may be a lousy one for many kids. But it’s true that school choice can’t guarantee that every child will wind up in a decent school.

Well, it’s safe to say that this line of argument is no longer operative. During the past six months, it’s become clear that what this universal, public system actually guarantees is a lot less than we imagined.

When push comes to shove, public school systems have defined “universal provision of schooling” as doing their best to provide online instruction, materials, and support to as many students as possible. In places like Los Angeles and Detroit, this has involved thousands of missing students—even as some districts quantify school attendance in pretty charitable ways.

Let’s stipulate that school systems are doing their best. Even so, in October, as throughout last spring, the leaders of most of the nation’s large school systems are still asking families to settle for lots of Zoom classrooms and online materials. This may be better than nothing, but it’s a long way from halcyon promises of universal public provision:

They’re asking overwhelmed parents to bear with them and home school as directed. Leaders are saying they’d like to reopen but can’t make any promises about when—and insisting that they may only be able to open if they get big new infusions of cash.

OK. But it cuts both ways. If this represents a good-faith provision of a default public education, then the bar is a whole lot lower than choice critics usually suggest. States and communities could provide a bunch of online materials—along with a device for every child and better connectivity—for a small fraction of the $700 billion a year we currently spend on K-12 schooling. They could then use the bulk of that funding to empower parents to choose the option—local district school, charter school, private school, online provider, or what have you—that seems right for them.

This isn’t about the good intentions of district officials or teachers. And it isn’t about bombastic claims that public schools are “failing” or that public systems should be blown up. The issue, rather, is that universalist “public” systems aren’t delivering what was promised. This makes it harder for those who would denounce school choice’s tapestry of options as an inadequate or immoral alternative to make their case.