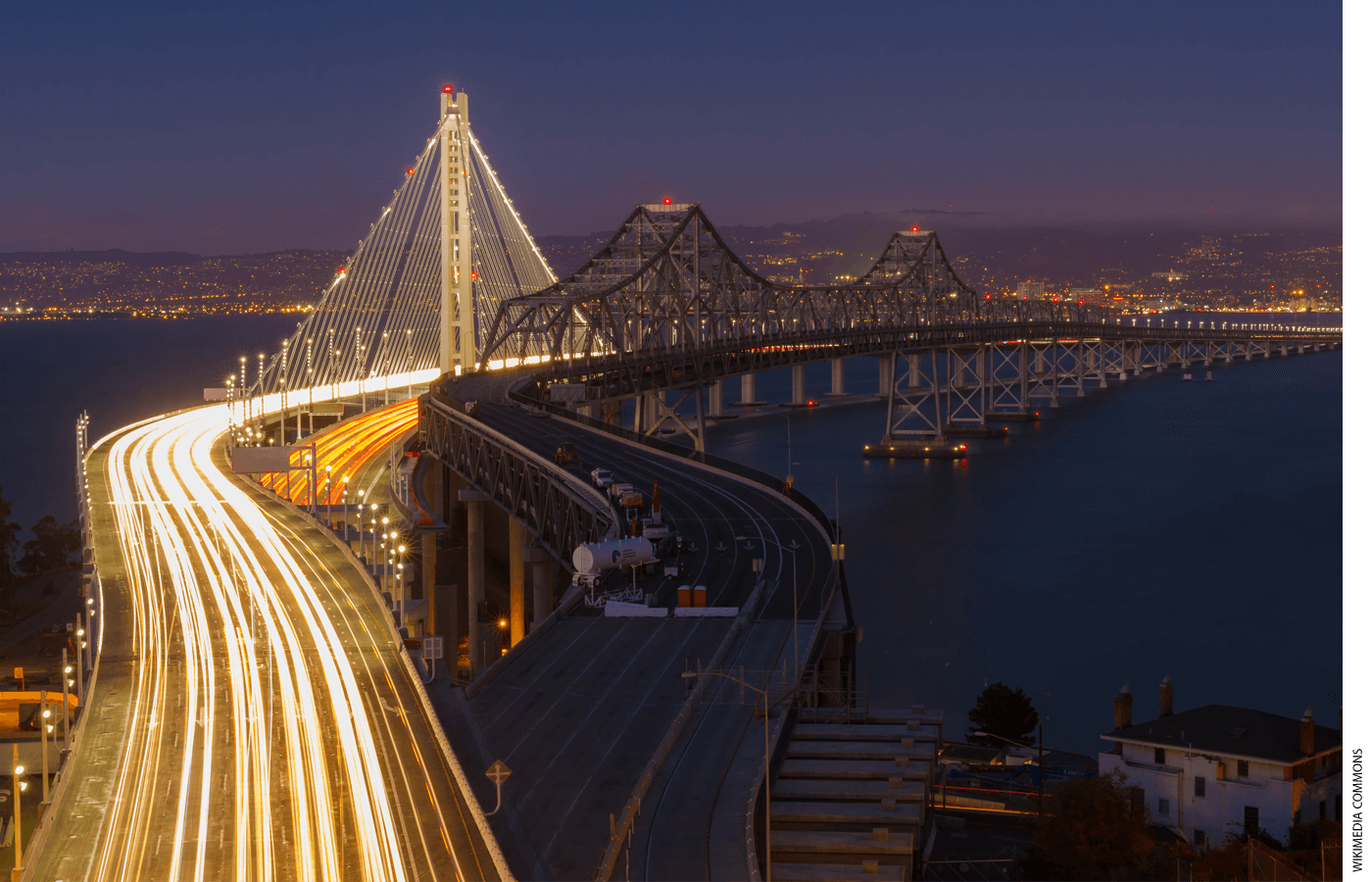 Nothing in the historical record has disrupted American schools quite like Covid-19. Millions of students will lose more than a year of classroom instruction. Only the most hopeful think schools will return to normalcy before next September. An entire generation can expect a drop in lifetime earnings of 5% to 10%, economists tell us. Even worse, social and emotional development have been stunted. Schools no longer provide eye and ear exams, nurse office visits, and ready access to social services. Children from low-income backgrounds are suffering the most.

Parents desperately search for alternatives. In affluent communities, neighbors have formed learning pods, with tutors and fellow parents sharing the instructional burden. Home schooling is on the rise. Families are shifting their children to private and charter schools. Entrepreneurial high school seniors are taking dual enrollment courses, hoping to finish high school and begin college at the same time. But too many children are occupying their time in other ways, with ever more high school students simply dropping out. Enrollment at public schools is falling by 5% or more. The opportunity gap is almost certainly widening between rich and poor children.

But what happens after the vaccine arrives and the virus has been cornered? Will parents return to the status quo? Or are they going to demand more choices and greater control over their child’s education? Before Covid-19, nearly a third of all students attended a school of choice, including district-operated magnet schools (7%) other district options such as vocational and exam schools (6%), charters (6%), home schooling (3%), and private schools (8% using family and other private funds and 1% with school vouchers or tax-credit scholarships).

If parents have any say, the demand for choice is almost certain to increase. During the pandemic itself, parents reported teachers at charter and private schools were more likely to provide direct instruction. Loss of learning occurred everywhere, but it was less, parents said, at these schools of choice.

What state policies should govern choice practices in the coming decade? How can states ensure that choice facilitates, not hinders, equal educational opportunities? There is no one answer, as every state has its own history and geography. But as the Covid storm has raged, researchers at Stanford’s Hoover Institution came up with a few principles and recommendations that might serve as a guide.

Most important, school choice should reduce the achievement inequalities the pandemic has aggravated. Traditionally, choice has been mainly available to those who could afford to rent or buy a home in a neighborhood that had good schools.

Magnet schools were the first to break this connection between school and residence. To foster school desegregation, they offered specialized programs — math and science, performing arts, bilingual instruction, career and technical training — to attract students from all ethnic groups from all parts of the school district. Most studies indicate that, on average, students are learning more at magnets than in other district schools. In many cities, including Miami, Denver and New York, the magnet concept is being broadened to encompass the entire district. Every school is a school of choice. The schools that go unchosen are earmarked for special attention or may be closed for lack of enough students. States should facilitate more of these districtwide choice programs.

To facilitate their expansion, states can authorize more schools, but limit fiscal harms to school districts. In Texas and most other states, funding follows the child when the student moves either to a charter school or from one district to another. Although the fiscal policy makes sense, districts that lose enrollment still bear legacy costs, most importantly, pensions and medical benefits for retired employees. States can mitigate the political controversies by absorbing more of these legacy costs.

Some worry that charters undermine district-operated public schools by attracting the most engaged families. Fortunately, that has not happened so far: Recent evidence shows gains in student performance at district schools when they are competing with charters.

School segregation is another concern. But even though racial isolation remains widespread in most metropolitan areas, a recent study by the liberal Urban Institute finds that choice has little effect on the racial composition of schools, one way or the other.

Still, there is much that state policymakers can do to make sure that school choice enhances equal opportunity. Charter schools can be placed in locations that foster integration. States can fund transportation costs for all students, no matter what school they attend. That is both efficient and equitable. And once legacy costs are protected, choice of school should not be skewed by favorable funding for one type of school rather than another.

Going forward, states should focus on middle and high schools. Research tells us that students in fourth grade public schools have been learning their letters and numbers as well or better than in the past. The challenge schools face comes with the onset of adolescence.

Achievement slippage is well underway by eighth grade, and it becomes increasingly severe as students proceed through high school. Rising high school graduation rates are mostly a function of easier grading practices and undemanding credit recovery courses, as shown by the astoundingly high dropout rates at community colleges. Half of all students just out of high school leave a two-year college within the first year.

Choice by itself will not solve the malaise that continues to plague too much of our educational system, especially in the middle and high school years. But if students are given a wide range of options, leading to multiple types of meaningful certificates, chances improve that young people will become more adequately prepared for what comes next. The Covid-19 crisis can become the equal opportunity moment.

This column originally appeared in The Dallas Morning News.