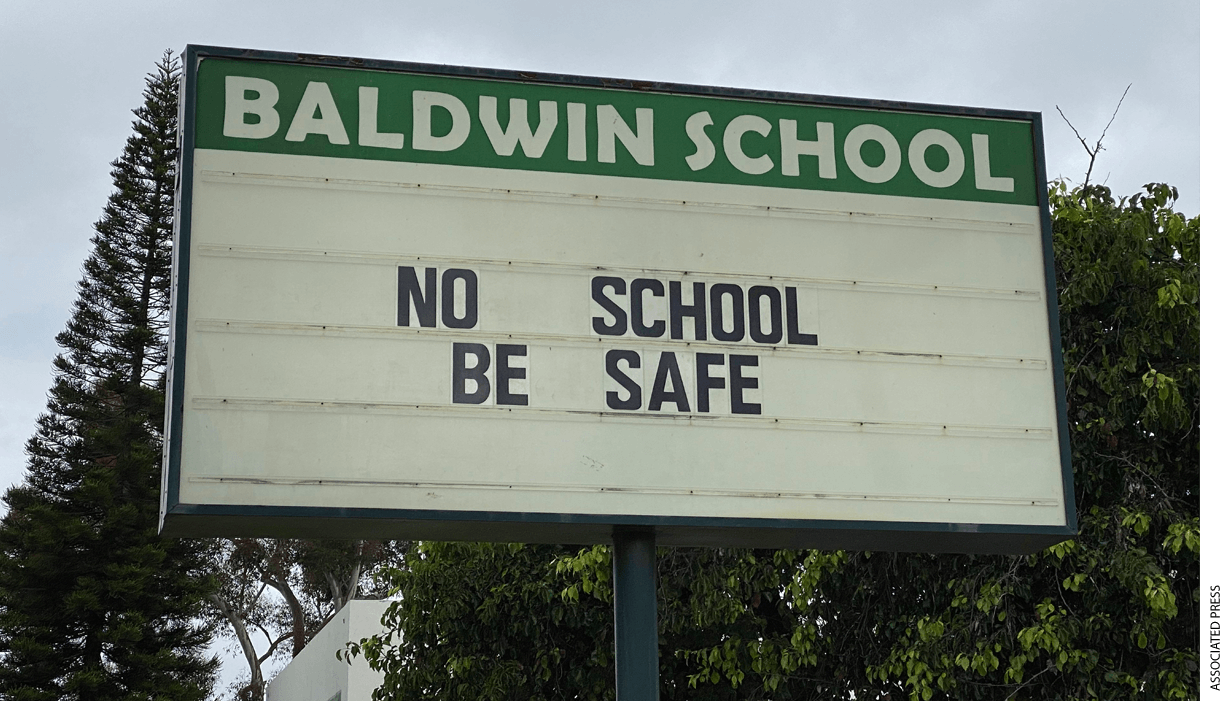 The worldwide school closures in early 2020 led to losses in learning that will not easily be made up for even if schools quickly return to their prior performance levels. While the precise learning losses are not yet known, existing research suggests that the students in grades 1-12 affected by the closures might expect some 3 percent lower income over their entire lifetimes.

These learning losses will have lasting economic impacts both on the affected students and on each nation unless they are effectively remediated. For nations, the lower long-term growth related to such losses might yield an average of 1.5 percent lower annual GDP for the remainder of the century. For the United States, the already accrued learning losses are expected to amount to $14.2 trillion in current dollars (present value). These economic losses would grow if schools are unable to restart quickly.

The losses are not evenly spread. The economic losses will be more deeply felt by disadvantaged students. All indications are that students whose families are less able to support out-of-school learning will face larger learning losses than their more advantaged peers, which in turn will translate into deeper losses of lifetime earnings.

Just returning schools to where they were in 2019 will not avoid the huge economic losses. Only making them better can. While a variety of approaches might be attempted, existing research indicates that close attention to the modified re-opening of schools offers strategies that could ameliorate the losses. Specifically, with the expected increase in video-based instruction, matching the skills of the teaching force to the new range of tasks and activities could quickly move schools to heightened performance. Additionally, because the prior disruptions are likely to increase the variations in learning levels within individual classrooms, pivoting to more individualised instruction could leave all students better off as schools resume.

As schools move to re-establish their programs as the pandemic continues, it is natural to focus considerable attention on the mechanics and logistics of safe re-opening. But the long-term economic impacts also require serious attention, because the losses already suffered demand more than the best of currently considered re-opening approaches. And not addressing the learning issues head-on at the outset will make it even more difficult to address them later.

The details of this analysis can be found in our recently released OECD paper.

Eric A. Hanushek is the Paul and Jean Hanna Senior Fellow at the Hoover Institution of Stanford University. Ludger Woessmann is Professor of Economics at the University of Munich and Director of the ifo Center for the Economics of Education at the ifo Institute.