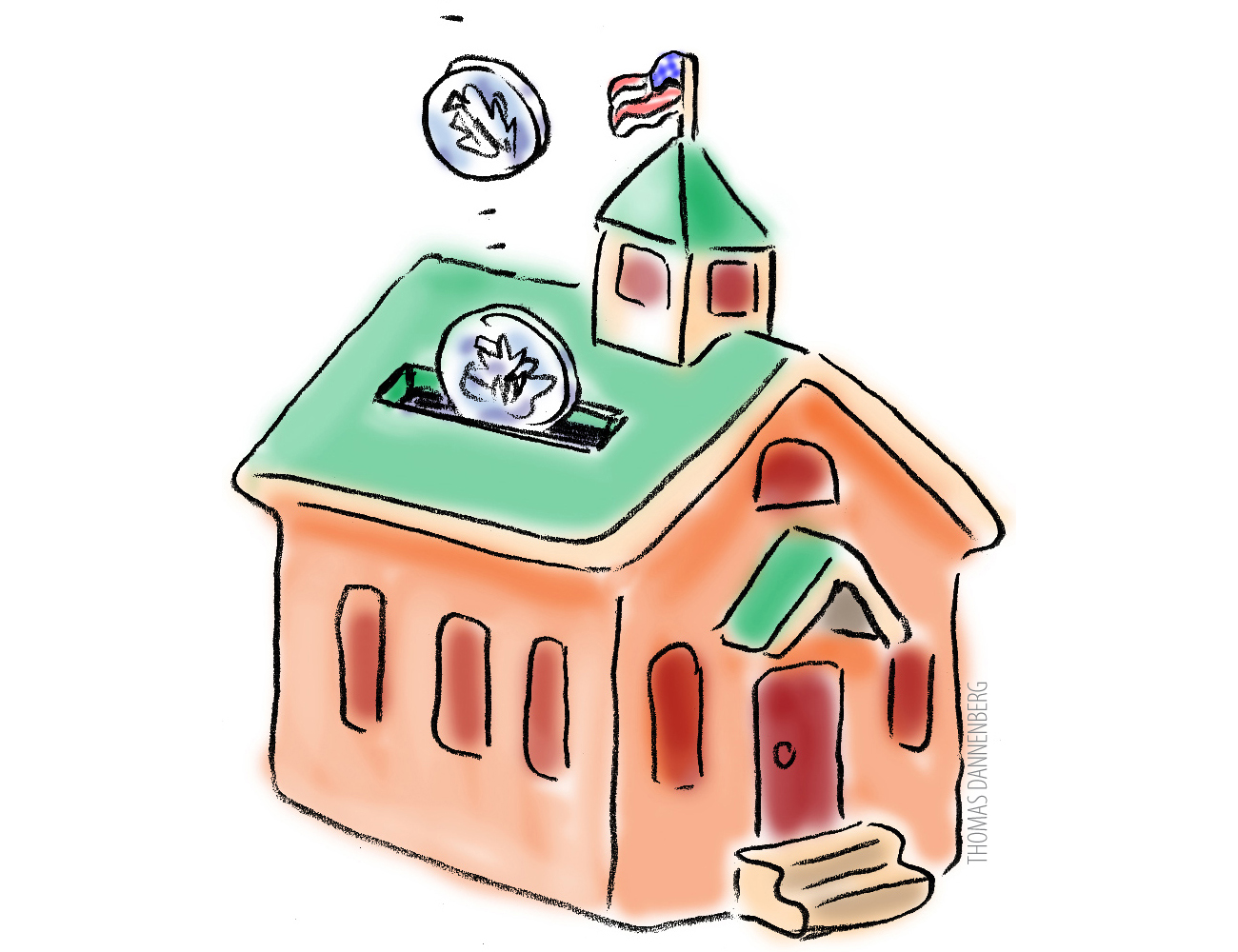 As state lawmakers reconvene this fall to reckon with gaping pandemic-induced budget holes, many will have to cut K-12 school funding. That leaves state leaders with the critical decision of how to cut, with many experts warning against any option that burdens high-need districts with an undue share of the pain. One way that states can heed that warning is by finally ridding themselves of legacy “hold-harmless” provisions that undermine states’ own school funding equity goals.

Many state legislatures have overhauled their funding formulas in recent decades with the goal of distributing state and local dollars more equitably across districts, and funneling more to districts with higher student needs. But to lessen the blow to districts that stood to lose money—and to garner the needed votes to pass a new formula—lawmakers effectively added escape clauses, holding some districts harmless from the fiscal impacts of the new formula.

What’s so wrong with this? While hold-harmless (or “grandfather”) provisions can take several forms, the net result is often the same. Scarce dollars get sent to some districts at the expense of others. In many cases those benefitting are wealthier, whiter districts and not the districts with the highest needs. Today, when state revenues are collapsing, an extra state dollar sent to a district via a hold-harmless clause means a deeper cut to another district—likely in the very districts that arguably need the most state aid.

Pennsylvania is the poster child for how hold-harmless provisions can subvert the state’s own school funding equity principles. The state’s 2016 formula was designed to remedy prior funding inequities, but since the Commonwealth still guarantees each district at least the same level of funding it got in 2015, only a portion of the state’s funds flow through the new formula. That means over 100 districts receive more than double the state formula allotment, and conversely, the 100 poorest districts are shorted $533 million (while serving a disproportionate share of the state’s Black and Latinx students).

Typically, these hold-harmless compromises struck to enable passage of new, more equitable funding formulas stay on the books for decades. While the term “hold harmless” sounds benevolent, policies like Illinois’ 2017 formula (with its accompanying hold-harmless provision) can work to perpetuate inequity across socioeconomic and racial lines when state funds are scarce.

The provisions can take different forms. States like Florida have what’s been dubbed “phantom student funding,” meaning the state continues to allocate funds to districts for students no longer enrolled. That reduces the pot of available dollars for the very real students who are enrolled elsewhere. Similarly, Massachusetts ensures that each district receives at least as much state aid as the prior year —even if the district now serves fewer students and/or those students have fewer needs. The biggest beneficiaries of this hold-harmless policy across the state? Non-low-income students and white students.

Another grandfathering clause involves exemptions to state-wide local revenue caps. These caps tend to limit how much (or at what rate) local revenues can be raised for schools. Those districts exempted from the cap (per the grandfathering clause) are permitted to levy local taxes at higher rates than allowed by others. While these provisions do not redirect state dollars away from needy districts, they do serve to erode fairness in state funding formulas—especially when it’s the wealthier districts that benefit. A clause in Michigan’s 1994 overhauled formula still permits the state’s wealthiest districts to raise non-formula local revenues, perpetuating stark resource inequities between demographically similar neighboring districts. In Washington, negative reactions in some districts to the state’s 2017 funding formula prompted the legislature to then reverse its newly imposed cap on local levies, reintroducing the very inequities the law was designed to address.

Why tackle these provisions now? In many cases, doing away with hold-harmless provisions could free up money that can prevent the need for deeper cuts elsewhere. And in other cases, the clause simply means inequities will widen as the pool of state dollars shrinks (and hold-harmless districts continue to tap into local money). States that move to rid themselves of hold-harmless policies can demonstrate good-faith effort toward “maintenance of equity,” where high-poverty districts are shielded from the devastating, disproportionate cuts they suffered in the last recession.

In some states the pandemic is prompting new hold-harmless policies to protect from enrollment loss (like California has done, and as proposed in North Carolina). To those tempted to follow suit, recall that these provisions can be very tough to reverse down the road. A warning for those determined to go this route: Consider including an expiration date. No one wants to have to wait for the next crisis to reverse inequitable policies put in place during the one we’re grappling with now.

While taking away money is never popular, the current economic crisis likely gives states more political cover to address these problematic provisions. And districts losing their hold-harmless protections, in turn, may find more latitude to make the undoubtedly disruptive budget changes needed to offset their losses. None of this is to say it will be politically easy. Cutting never is.