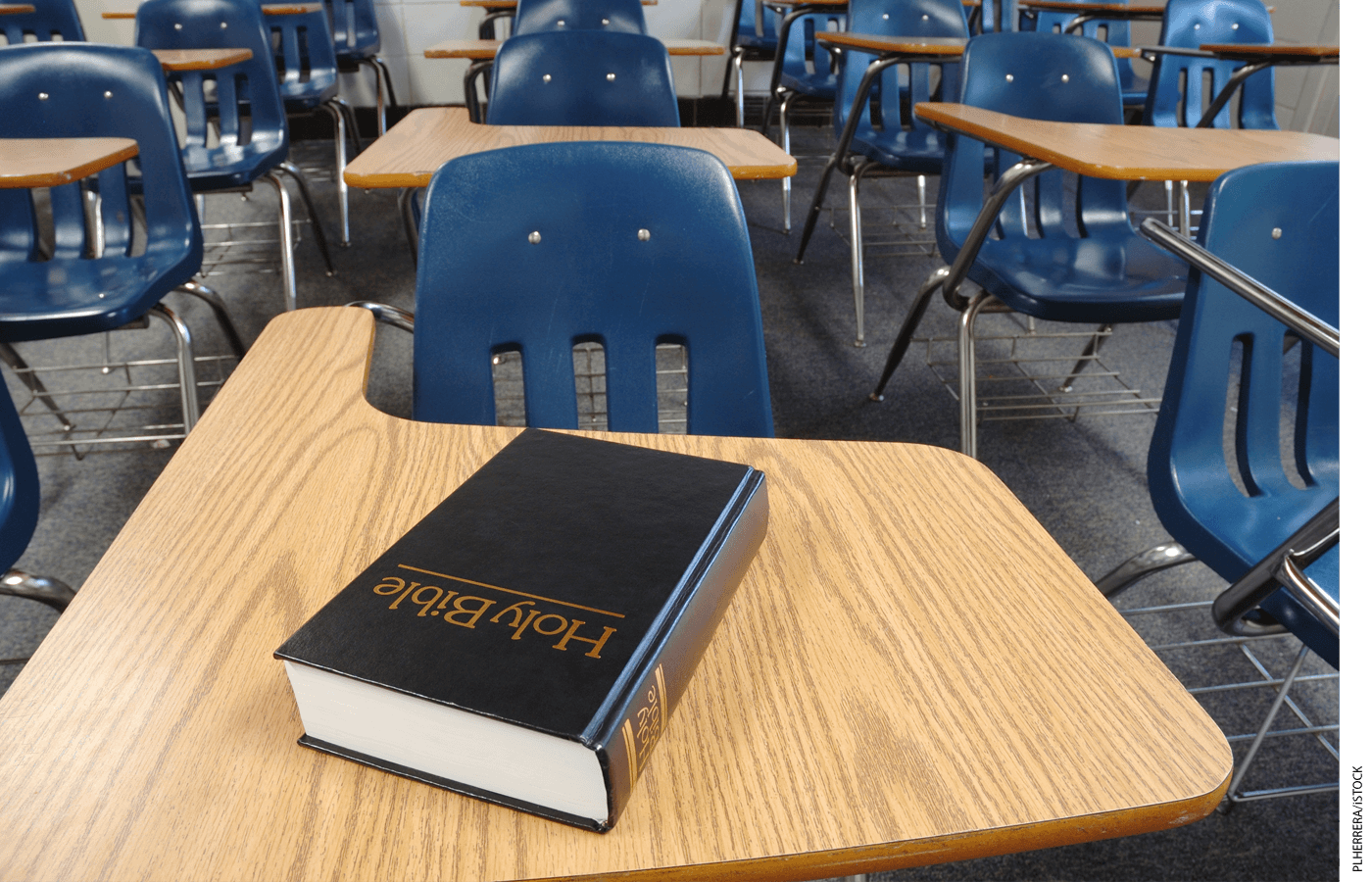 In the Summer 2022 issue of Education Next, Joshua Dunn looked at the uproar over the McGinn County Board of Education in Tennessee vote to remove Maus, a graphic novel about the Holocaust, from its curriculum. Dunn concluded, in an article headlined, “Suits Challenging Book ‘Banning’ May Be Better Politics than Law”: “If the standard is graphic depictions of sex, or rape, or incest, then it is only a matter of time before someone calls for the Bible to be banned.”

Events rapidly unfolded just as Professor Dunn presciently predicted. In an account headlined “The Bible is among dozens of books removed from this Texas school district,” NPR reports that at Keller Independent School District outside Fort Worth, Texas, school staff were instructed to remove books from classrooms and libraries, including “the graphic novel adaptation of Anne Frank’s diary, all versions of the Bible and numerous books with LGBTQ+ themes or characters.”

According to NPR, “The School Board did not say why the Bible and the Anne Frank book were removed, but parents had objected to them.”

Jonathan Friedman, the director of free expression and education programs at PEN America, an advocacy group, said in a statement, “the whole situation reflects trends across the country toward educational censorship, a recipe for anodyne schools and lowest-common denominator education.”