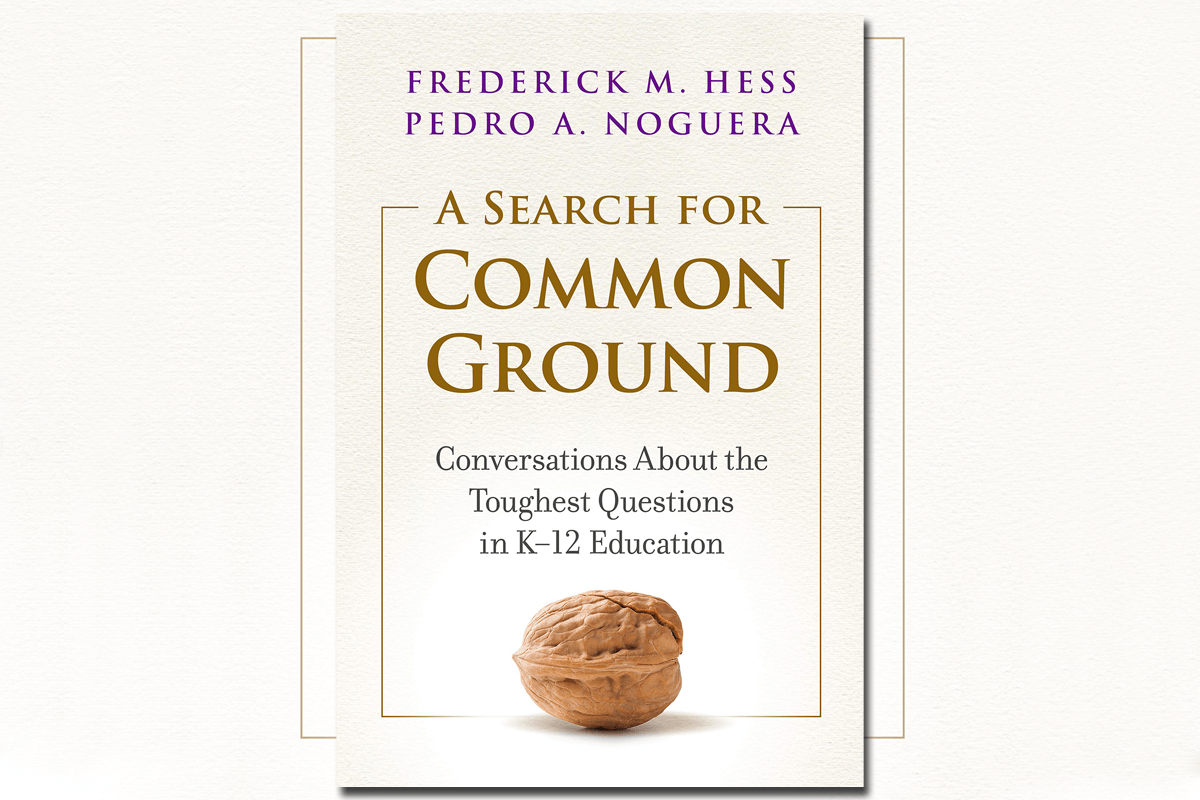 There may be schools where the pursuit of equity has led to academic mediocrity, and where the curriculum has been dumbed-down to meet the needs of lower-performing kids. If this is occurring, I agree that it’s a big problem. All kids should be challenged, stimulated, and supported in school. It may be that some schools and educators think that when they serve a diverse student population, they must decide what level to teach at: low, medium, or high. It may also be that they simply do not have the resources to address student needs or provide more learning opportunities. Whatever the cause, when this happens, invariably someone loses out. Put simply, this is wrong.

The alternative is to differentiate, personalize, and tailor education to meet individual needs. This is not easy to do, but I have seen schools that do it quite well. For example, I was visiting an elementary school in Abington, PA (one of the few districts that has made consistent progress in closing the achievement gap) and I saw that while some kids were reading A Wrinkle in Time in a 5th grade classroom, others were reading Melville’s Moby Dick. Having read Moby Dick myself, I knew how challenging it was. I asked the teacher why these students were reading such a difficult book in the 5th grade, and she said: “Because they can. I try to push all of my students.” To me, this is exactly the kind of approach we should see in more classrooms: kids from diverse backgrounds being stimulated, challenged, and brought together to learn.

While I think it would be better if the federal government and our society as a whole were committed to equity in educational opportunity and combatting poverty, it would be a mistake to conclude that nothing can be done until this occurs. Schools like the one I described in Abington show us that it is possible to make a difference for all children, even under existing circumstances. I think other schools can learn from examples like these.

I will readily acknowledge that simply putting more money into failed school systems does not produce better results. For example, D.C. Public Schools has one of the highest per pupil spending rates in the nation, but it’s questionable how poor kids benefit from this spending. A few years ago, I was asked to work with a high school in D.C., not far from the Capitol. In fact, you could see the Washington Monument from the school. I attended a meeting with the school’s administrators and was shocked when 25 members of the staff filled the room. I was surprised to learn that, in a school with about 600 kids, there were so many administrators and support staff. Several of the classrooms were staffed by two teachers, almost all of them from Teach For America.

Here’s the problem: Despite all of the resources at the school, no one on the staff knew how to teach reading. Guess what? Many of the kids couldn’t read! However, later that day I saw the marching band and was blown away. Not only could the kids in the band play music, they danced while they played and were invited to perform throughout the country. To my amazement, most of the kids in the band did not know how to play an instrument prior to coming to the school. Yet there they were, playing and dancing at a very high level. Of course, I asked the question: If you can teach the band to play like this, why can’t you teach kids to read? As you might imagine, I wasn’t invited back.

I think these are the kinds of questions we have to raise. I agree with you that we also have to ask: How is money spent? Money matters, but only if spent wisely.

At the same time, research shows disparities in school funding are real and pervasive.  There are a few notable exceptions, especially in some of the urban school districts such as D.C. and Newark, NJ, where spending is high and outcomes remain low. But the exceptions don’t negate the need to acknowledge the allocation/funding gap. On the surface, it may seem as though these urban school districts receive equal or at times, even more funding than suburban districts. But when we look closely at the data, we see that urban districts serve a much larger percentage on average of what we might call “high-need” kids: students with disabilities, kids in foster care, kids experiencing homelessness, English learners, and so forth. These kids cost more to educate because they require more services. So, even if it looks like schools in D.C., Newark, or Baltimore are well-funded, the dollars allocated really don’t tell us how much it actually costs to educate their students.

Additionally, I can point to several studies showing that we allow far greater disparities in funding than most advanced industrialized nations in the world, including our neighbor to the north, Canada. Schools serving poor kids in Toronto don’t look like inner city schools in the United States. They have great facilities, well paid teachers, and their academic outcomes are a lot better. Race and poverty are not obstacles to achievement in Canada as they are in the United States.

We know that affluent parents typically spend lots of money on preschool, after-school, and high-quality summer programs. They do this because they believe that when they provide these types of opportunities to their children, it generally results in better outcomes in the future. In New York City, there are preschools known as the “Baby Ivies” because parents believe that if they get their 4-year-olds into these schools, they will be on the path to the Ivy League.

Parents from low-income communities typically can’t afford high quality preschools. However, the Harlem Children’s Zone in New York City has shown that when we invest in poor children with preschool, healthcare, music lessons, and so forth—the very types of supports that most affluent families readily provide to their children—we can begin to reduce disparities in academic achievement. The question is: How do we generate the will to make strategic investments in children common in more places?

Pedro Noguera is dean of the Rossier School of Education at the University of Southern California.

Reprinted by permission of the publisher. From Frederick M. Hess and Pedro A. Noguera, A Search for Common Ground: Conversations About the Toughest Questions in K–12 Education, New York: Teachers College Press. Copyright © 2021 by Teachers College, Columbia University. All rights reserved.