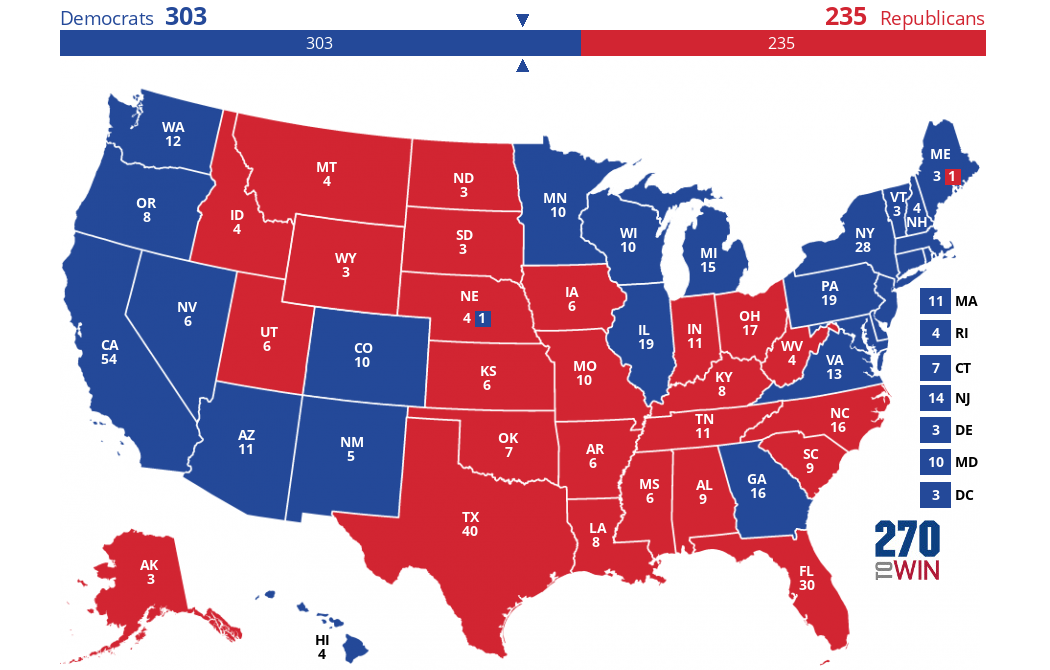 Charter schooling may have been the signal triumph of the Clinton-Bush-Obama school reform era. The other major reforms of that time—from No Child Left Behind to Common Core to the $8-billion School Improvement Grant program to teacher evaluation—have been largely consigned to the remainder bin, but charter schools are going strong.

The very forces that carried charter schooling forward, though, have atrophied in today’s polarized, populist climate. Charter schools born of right-left collaboration are at risk as the appeal of centrism has waned. In my conversations with charter leaders, advocates, funders, and policymakers, I’ve seen an awareness of the challenges that face them, but not a full appreciation for the choices ahead.

Charter schools no longer enjoy the era of broad political agreement that once fueled their birth. Where the Democrats for Education Reform were once the “it crowd” on the education left, leading Democrats now denounce school choice as racist and favor the anti-charter, pro-union disciples of Bernie Sanders and AOC. This has left pro-charter Democrats an embattled minority, obliged to take symbolic stands or accept half-measures in order to assuage progressive concerns.

Whereas prominent Republicans once set aside questions of faith or values to advance school reform, it’s now homeschooling, faith, values, and anger at the public-school establishment that dominate talk of school choice. This has brought a commensurate shift in interest from charter schools to other measures—like learning pods, universal vouchers, and Education Savings Accounts, or ESAs—that promise to address these priorities more directly.

More disruptions are coming. In the not-so-distant future, there’s a very good chance that the U.S. Supreme Court will overturn state Blaine Amendments that prohibit funding religious schools with public money, and ultimately rule that state charter laws cannot summarily exclude faith-based schools (see “Blaine Fights Back,” Legal Beat, Spring 2022). Some progressives have quietly threatened to abandon the charter project altogether rather than work with or welcome faith-based providers that promote values or conceptions of gender that they find offensive.

Meanwhile, in a polarized Washington, there’s not a lot of obvious interest in charter schooling. Democrats have been more focused on pushing pre-K and free college, and Republicans on vouchers and downsizing the Department of Education. This means the action is shifting to the states.

What’s this mean for charter schooling?

Well, in blue states, where enormous power is wielded by teacher unions and the progressive base, calls for preschool, free college, more spending, and higher teacher pay are likely to predominate. In such places, charter schools will be on the defensive. While there may be scattered efforts to eliminate charter laws, it’s more likely that charters will have to struggle to hold their footing in the face of union-led efforts to restrict, regulate, and harass them.

In red states, a lot of the education activity will be driven by parent groups and the cultural right. In these states, anti-woke pushback is likely to be front and center, and the policy focus will shift toward efforts to expand microschooling, vouchers, and ESAs. Rural and suburban Republicans, whose constituents never expressed a lot of enthusiasm for charter schools, seem increasingly confident that such measures will do more than charters to address constituent concerns about values and responsiveness. In these states, charters are less likely to face hostility than benign neglect.

In the face of this, there would seem to be two broad possible responses for the charter community and its allies: one is to lean into charter schools as familiar, safe, and “public;” the other to lean into charters as a lever for empowering parents and expanding choice. Obviously, these are two sides of the charter coin. The strategic question is which face to emphasize going forward.

If the goal is to blunt attacks from the AOC-Sanders wing and woo Democrats, there’s value in emphasizing that charters are public. This will mean embracing an array of regulations, rejecting for-profit providers, ceding more authority to local school boards, seeking détente with teacher unions, and taking pains to champion progressive causes. In some blue or purple states, this might help charters quiet their fiercest critics and allow them to prosper by positioning themselves as a clear alternative to school vouchers. This approach will probably help charters play defense in hostile blue states, but it may leave them looking tired and feeble in choice-hungry red states.

Alternatively, if the goal is to play a central role amidst the explosion of choice legislation in red states, advocates could offer up chartering as a time-tested mechanism for empowering parents, expanding choice, and policing educational quality. In such a case, chartering would become part of the effort to dramatically expand the definition of public education. That would include allowing families to use public funds to enroll their child in a broader range of learning options—school-based and less traditional, secular and sectarian. Such a tack could supersize the possibilities for chartering in red states but leave charters more vulnerable in blue states.

In short, it’s a choice of visions. A red-centric strategy potentially allows charter schooling to evolve in very different ways in different locales. Charters could adopt a “Classic Coke” approach in some states and something fizzier in others. That would, of course, require the charter community to operate as a big tent, incorporating lots of competing strategies to promote parental empowerment, quality schooling, and public oversight. It could entail chartering mechanisms being adopted for learning pods or microschools, or engaging the nimblest of charter authorizers in provider approval processes or required oversight for course choice or education savings accounts.

Whatever the appeal of this big-tent strategy, though, there are plenty in the charter community who are fearful that such a shift betrays the promise that charter schools will be “public schools” (though it’s worth noting that loud voices on the left already insist that charter schools aren’t public). So, the charter community may choose to steer a seemingly safer course. Of course, such a decision carries its own costs. It raises the possibility that charter schooling will start to become a phenomenon increasingly restricted to blue and purple states—even though it’s in red states that choice is surging.

This could be bad for kids, school improvement, and charter schooling. It could isolate the charter community from the most vibrant efforts to expand school choice. It would certainly make it harder to benefit from the hard lessons born of 30 years of charter school experience. It would leave chartering centered in the states with the high concentrations of teacher union influence. And, along the way, the charter community would alienate once-reliable supporters in a couple dozen states and substantially weaken its position in Washington.